Ripple firm is ready to settle case with the SEC 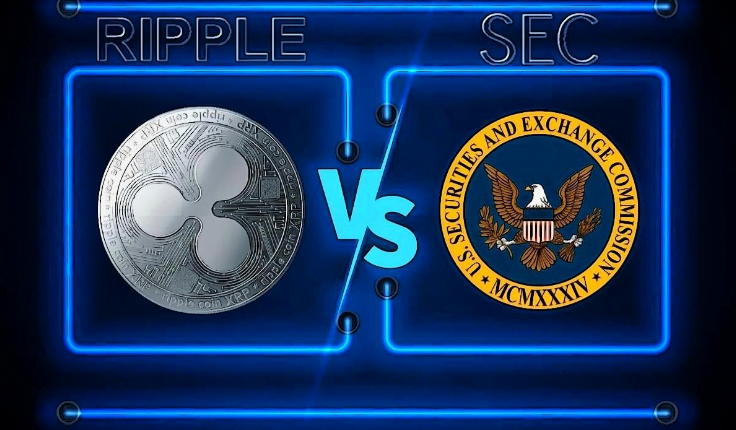 The CEO of Ripple firm claimed that they want a better clarity on the rules, so that they can understand perfectly what the problem is with the operations of Ripple firm, which are making XRP as securities.

Recently Ripple firm talked about the confidence that they have against the securities and exchange commission ( SEC). Firm claimed that they are not open to settle the case with the SEC. But now, the Ripple firm seems to be changing their position in this lawsuit.

Related: Ripple has no plans to settle the lawsuit with the SEC

In a recent interview with Fox Business, Brad Garlinghouse, CEO of San Francisco-based payments firm Ripple, talked about their open nature to settle the case with the SEC.

Brad said that they are open to settle but first of all the Securities and Exchange Commission (SEC) needed to tell them about the whole things which are going against Ripple firm and SEC should define the regulatory status of XRP.

“To the extent we can find a constructive path forward with the SEC, we, of course, want to find that. There’s no scenario though that we’re going to settle unless there’s absolute certainty about what XRP is on a go-forward basis”

Further Brad added that the consideration of XRP token as a securities is a wrong thing because people are using this technology and owning the XRP is not representing the owner of Ripple firm.

“how many scores of other people in the community are using these technologies. They’re not securities. They do not represent an ownership in Ripple the company.”

Brad also explained that crypto market is already regualted but still regulators want to impose restrictions. He took the reference of Gary Gensler’s statement “space is a Wild West.”

“I think we lose sight of the fact that crypto is regulated. It’s regulated by the CFTC It’s regulated by other government entities, whether its FinCEN and the U.S. Treasury. So when I’ve heard the SEC people come forward and say, ‘Hey this is the Wild Wild West. It’s not regulated”