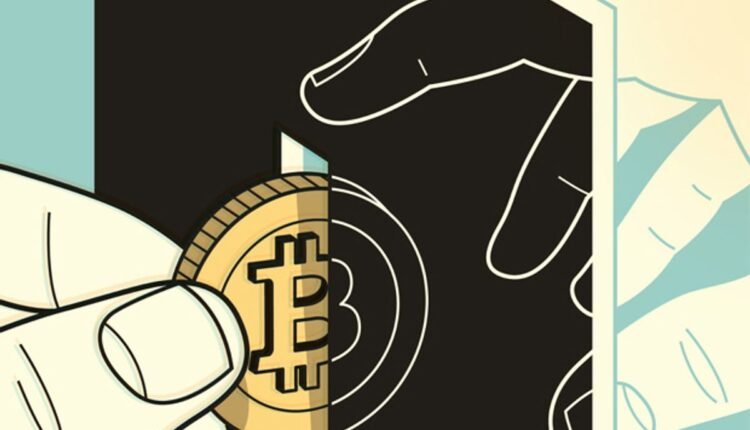 In the present time an old tweet is circulating where a clear statement is written that businesses have to face punishment by the government authorities in case of not accepting Bitcoin payments.

Today, El Salvador became the first country to accept Bitcoin as a legal currency official. But there are many types of funds based on real and fake statements which clearly shows that there are some problems in the present time for Bitcoin law among citizens as a part of misconception.

On 6 September, @ElmundoSV named twitter news account ( which is verified), shared a news article where they claimed that Mr. Javier Argueta talked about the restriction on the business and said that If businesses will not accept Bitcoin payment then they will face punishment.

Mr. Javier Argueta is a legal advisor to the president of El Salvador.

Well not much clear and full interview is in front of our known media outlet where we can justify the actual statement.

But still here it should be noticed that there is no one restricted to accept payment in Bitcoin. Even if someone will pay in Bitcoin then that Payment will change into dollars automatically ( as per user needs).

But still people are criculating such kinds of news and saying that Nayib Bukele is making fool to El Salvador’s citizens and it is possible that huge restrictions will be impose on to accept Bitcoin, Which is contrary of the Nayib Bukele’s statement

“If someone wants to continue to carry cash, not receive a sign-on bonus, not win over customers who have bitcoin, not grow their business and pay commission on remittances, they can continue to do so”

Read also: 21 out of 60 exchanges are expected to continue their operations in Korea