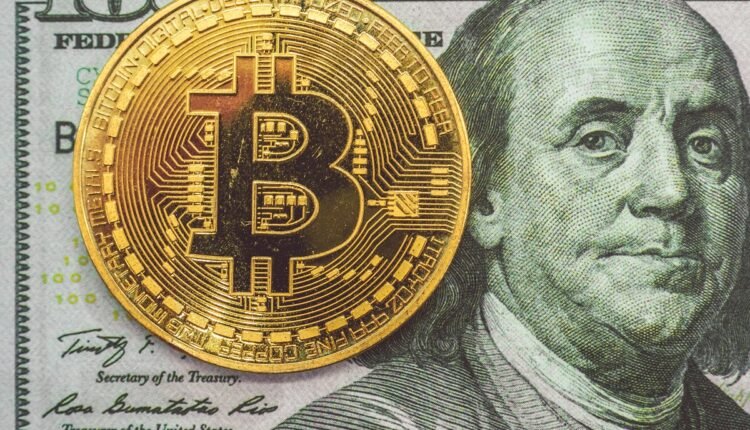 These days, the digitally-native products and items are not that valuable as it can be reproduced at little or no cost. To solve this problem, Satoshi Nakamoto designed a scarce digital asset called Bitcoin. The scarcity of this digital asset is the primary essence behind the stock-to-flow S2F model.

If you’re investing in a digital asset, you have to be sure that the amount invested is sound money. When your money is durable, portable, divisible, fungible, easily-verifiable, and widely-accepted as a medium of exchange, then it can be considered as sound money.

Concerning the sound money, people have started investing in gold, silver, or other precious metals. It is because they’re hard to find in nature and costly to forge and reproduce. Bitcoin is another valuable resource similar to gold, antiques, and fine alcohols as it is very hard to create the work needed to produce it.

The total supply of Bitcoin is 21 million coins and the circulating supply is 18,489,068 BTC (at the time of writing). These components are unalterable unless users decide to hard fork the protocol and create a new cryptocurrency. The price of Bitcoin fork has never overtaken the price of the original Bitcoin. It is where one can begin to see the relationship between Bitcoin’s supply-side mechanics and its market price.

An independent researcher and investor PlanB implemented a way to create a stock-to-flow model.

Now, let’s understand more about the Stock to Flow model.

The S2F model is a way to measure the richness of a particular resource.  The ratio of the Stock-to-Flow model is calculated as the amount of a resource held in reserves divided by the amount it is produced annually.

Consumable goods and industrial commodities have a low stock-to-flow ratio. It is because their value comes down due to being destroyed or consumed. The stock is there to cover the demand. As they do not have high value, they tend to work poorly as investment assets. If there is a prediction that there may be a shortage in the future, then the price may rise. Otherwise, the production may keep up the demand.

Also, scarcity is not the only factor that means a resource should be valuable. In the case of gold, although there are 190,000 tons available, the S2F ratio suggests that it is valuable because its annual production is relatively and constant when compared to the existing stock.

Gold has the highest Stock-to-Flow ratio when compared to all the precious metals. Let’s consider the previous example, wherein the total supply of 190,000 tons is divided by 3,200, and the ratio is approximately 59. This ratio depicts that it would take around 59 years to mine 190,000 tons of gold.

Bitcoin Hashrate Hard To Recover Near 130E This Year…

The S2F model considers Bitcoin as a scarce resource similar to gold or silver. As they are scarce, they are referred to as a store of valuable resources. Theoretically, they should retain their value for the long term because of their relative scarcity and low flow. Also, it is difficult to increase their supply within a short period of time.

Similar to gold and silver, Bitcoin is also scarce, costly to produce, and has a maximum supply of 21 million coins. Bitcoin’s supply issuance makes the flow completely predictable.

There is a Bitcoin halvings concept in which the amount of new supply entering the system is halved every 210,000 blocks. It means the Bitcoin scarcity will also increase. Hence, Bitcoin has characteristics to retain its value for the long-term. As the Stock-to-flow ratio decreases, the Bitcoin price will gradually increase.

The S2F model creator Plan B tweeted the 2019 time series model on historical BTC data only. He analyzes the jump in model value at the halving (white line) and the corresponding drop in S2F multiple/model error in the chart.

The stock-to-flow model fails if Bitcoin doesn’t have any other useful qualities other than the supply scarcity. In the case of gold, it’s scarcity, predictable flow, and global liquidity have made it a relatively stable store of value compared to fiat currencies, which are prone to devaluation. Bitcoin is volatile in nature. If this volatility was predictable to some extent, then the valuation model may be more reliable.

The Stock-to-Flow model analyzes the relationship between the currently available stock of resources and its production rate. This model is mainly applied to precious metals and other commodities. But, it can also be applied to Bitcoin as well. According to this model, Bitcoin is an asset that retains its value for the long-term.

The Hunger To Find the New DeFi Gem

Cardano’s Founder Receives Threats From A…

Rumours Says Robinhood is in talk with Uniswap amid…