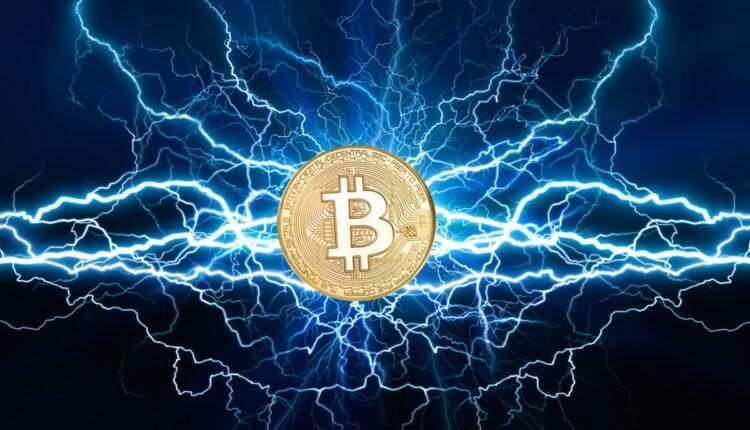 In June, Strike company announced that they will allow Bitcoin withdrawal based on the Lighting Network concept. As all of us know very well that Bitcoin lightning network is a concept to make the transaction efficient & faster without spending high transaction fees, so now users will be able to use Strike to withdraw funds at lightning speed of Bitcoin network.

In recent week, Jack Mallers, CEO of strike, announced the launch of the Bitcoin withdrawal tab on their popular payment platform.

And also he tweeted about it indirectly to inform users to own their Bitcoins through the full access of their wallet with a private key.

The Bitcoin tab was released on the Strike app in July. But now they enabled this option to allow all of their users to facilitate transactions of Bitcoin at almost zero fees because of the use of the Bitcoin lightning network concept.

In the last month, CEO of Strike stated about their plan to facilitate low fees & fast transaction on Bitcoin network

“Starting today, Strike will set out to be the cheapest and easiest place on the planet to acquire bitcoin.”

Now strike became a faster and better option to store, transfer & buy bitcoin with very less amount of nominal fees. While earlier it was CashApp which was giving a quick Bitcoin buy facility but the fees was big concern. Probably people will now move more toward Strike then CashApp.

Chinese Mining firm Poolin is ready to go in Texas