Suicide would be easier than suffering through this major loss, says Celsius investor 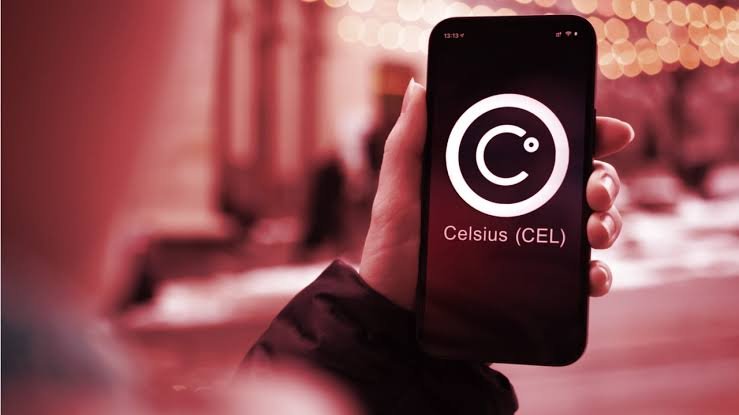 Many Celsius crypto users are sharing their stories of struggle after the announcement of the Bankruptcy file by Celsius company.

Celsius is a crypto lending platform, which provides a high yield on the crypto holding. But the recent downturn in the crypto market resulted in a bailout for many crypto companies, including the Celsius platform. On 13 July, Celsius filed for Chapter 11 protection in the United States Bankruptcy Court for the Southern District of New York.

Through the press release, Celsius company said that it was a good decision in this situation.

“I am confident that when we look back at the history of Celsius, we will see this as a defining moment, where acting with resolve and confidence served the community and strengthened the future of the company.”

After the announcement of a Bankruptcy filing by Celsius, many Celsius customers took to social media platforms to share issues that they are facing because of Celsius’ services outage.

A Reddit user shared his situation because of this troubled Crypto lending company, titled “I am suicidal” and said that he invested almost all of his 20 years of life-saving and now there is a huge loan to pay.

“I had all of my savings I’ve been building for 20 years in Celsius. I don’t know what to do. I have my 2nd child on the way and a mortgage to pay for.”

Further Celsius customer wrote that he is thinking to suicide instead to face huge trouble.

“I am thinking of just ending it. It would be easier than suffering through this major loss. My whole life. Gone. I don’t know where to go or what to do.”

Another user also shared his life trouble on Twitter because of the outage of Celsius services.

Read also: Bahamas will turn toward crypto to offset GDP losses because of climate change

Bitcoin can be acquire in small pieces, Says…