Telegram Gets Alliance in the Legal Battle With SEC 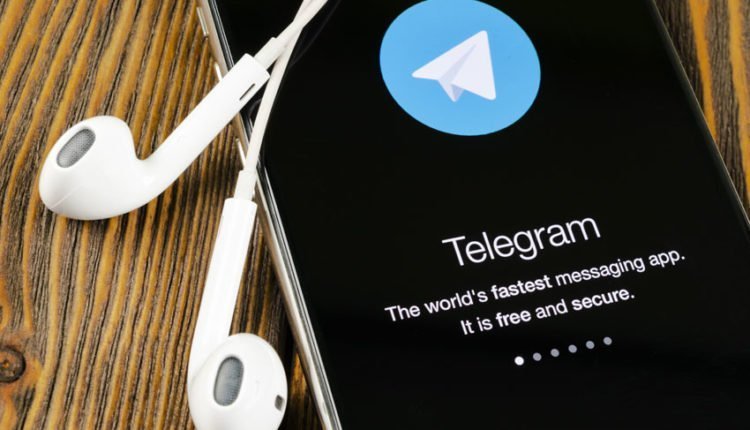 U.S. based famous crypto exchange Blockchain Association has filed a new brief to stand by with Telegram amid, A court matter with the Securities and Exchange Commission (SEC).

By  April 3, SEC  is revising its own legal guidelines for Digital Assets distribution. Digital asset issuers must take care related to irregularities when dealing with SEC, the brief says that ” No settled precedent or agency rulemaking addressed whether and when digital assets amounted to securities.”

“the enforcement posture in this case, and the district court’s position, run the opposite direction of the Commission’s prior statements ” the brief reads as to Telegram’s particular conundrum.

The brief insisted Telegram to work as per SEC’s demand

The immediate action by SEC has been taken against Telegram, the firm alleged that it had an exemption under Regulation D.Reg.D allows it to sell shares to clients who follow the guidelines of the firm without having to disclose all details required to Publicly Traded Firms.

The brief cleared that Telegram is trying to work according to SEC’s requirements within the SAFT ( Simple Agreement For Future Tokens) framework.

In the Telegram case, this is the SEC’s objection ” The Commission’s statements have expressly encouraged this [SAFT] model and its reliance on Regulation D private placements. Innovators and developers unsurprisingly relied on these statements, only to be surprised with enforcement actions.”

For Telegram, this is a hard decision. Weeks before Telegram, surprisingly have an order by SEC that does not sell GRAM tokens. But it looks that decision was planned and it was taken after companies sold had raised over $ 1.7 billion.

The brief cites this act as unfair, ” To ignore the Commission’s prior statements and permit it to enjoin shut down the delivery of Grams — at great cost to Telegram, the investors, and many other projects — constitutes just the sort of ‘unfair surprise’ that an agency should not be permitted to spring on the public.”

An amicus brief – the phrase ” amicus curiae “, Latin for a friend of the court – that means to observe the legal matter by an outside entity. The Blockchain Association is not itself party to the case.

Recent Battle Between Telegram and SEC

Most recently, the judge in this case firmly said that firm is not capable itself to sell TON tokens outside of the U.S., Blockchain associations new brief against Telegram.

Commissioner Hester Peirce has a new proposal that lays out a safe Harbor for tokens by the centralization process as decentralization is under construction within 3 years Under  SEC’s guidelines it is safe pursuing tokens successfully.

Also Read: Bitcoin is a Safe Flight For Billionaires

With the Increased Potential of Ethereum, the…

Guggenheim finally opens its doors to the firm’s…