The Bitcoin Foundation co-founder says love it or hate it, it is here to stay 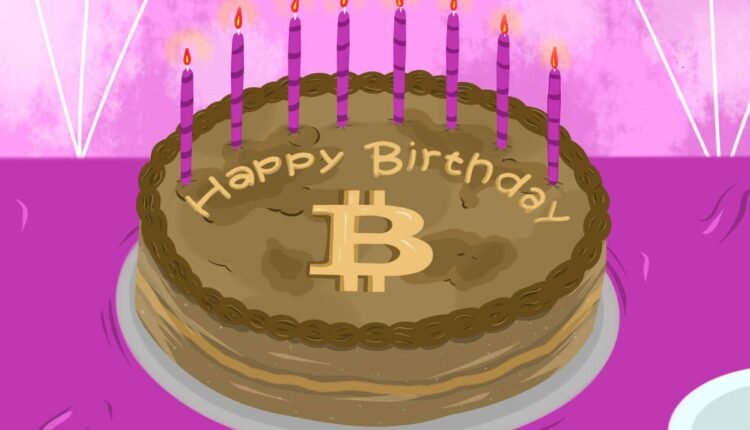 Peter Vessenes shared his thoughts on Bitcoin and confidently said that Bitcoin is here to say, no matter whether you will love or hate it.

On 3 January, Bitcoin completed its total of 13 years to stay in Live in the internet world through the Bitcoin Blockchain network. Many people shared their happiness on social media about Bitcoin to complete 13 years of life.

On this occasion, Peter Vessenes- Co-founder of The Bitcoin Foundation said that he came to know about Bitcoin in 2010 and he was not sure that Bitcoin is a better asset but surely it changed his life and provided huge opportunities to meet different dominant & interesting people in the whole world.

Peter also noted that people are keeping predicting about Bitcoin in their way to criticize. The number of times people declared it dead, it hitted him all the time. Usually, people wait for bull and bear to pass their statements on Bitcoin.

“up to two years in one instance, so longtime Bitcoiners get to hear a lot of scoffing, naysaying, and sneering. We all say the same thing to each other when we meet though: “I should have bought more, ” Peter added

Peter also admitted that he supported bitcoin and said that he believes in Bitcoin but on the other hand he sold his Bitcoin for $0.5 ( around 5000 Bitcoins).

Further, Peter said that love it or hate it doesn’t matter. If you think that Bitcoin is dumb or destroying the global economy, then it doesn’t matter in any way for Bitcoin because bitcoin is here to stay for a very long time.

In the end, he said that, on the occasion of bitcoin’s 13th Birthday, Bitcoin is something small that has the potential to change life and the world.

Nissan and Toyota jumps in Metaverse