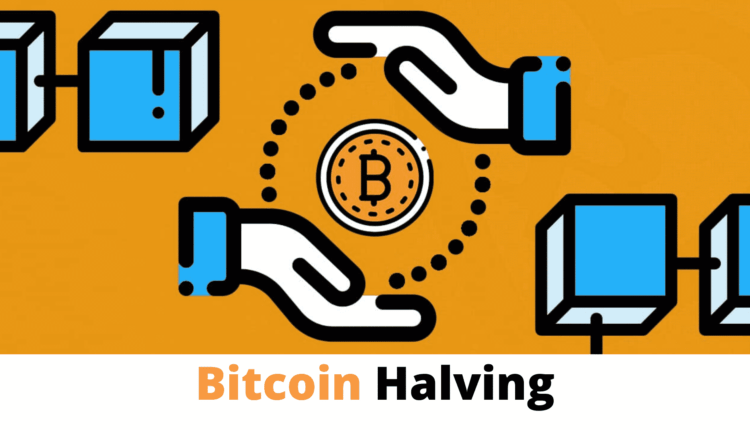 Everyone in the crypto community is now watching their screens. The third Bitcoin halving will happen today and there are mixed sentiments in the market. Bitcoin already made the move yesterday and tanked $1600. Bitcoin made a low of $8100 yesterday and quickly recovers from there to $8700 range.

Ther average block generation time of Bitcoin is 10 minutes. The mining difficulty adjusts with the hash rate to maintain the 10 minutes average standard. That means 6 blocks are mined every hour on average

Today is the day of halving and miners also know this. Today miners are generating an average of 10 blocks per hour. The fast generation of blocks is due to new miners joined the ship. Bitcoin Cash (BCH) and Bitcoin Satoshi’s Vision (BSV) miners are shifting to Bitcoin. Every miner wants to mine as many blocks as they can before the halving.

The total hash rate of the Bitcoin network sets a new record. Hash rate is the total computational power of the network. An increase in hash rate means the network becomes stronger.

Hash rate will increase due to new mining rigs added to the network or up-gradation of existing rigs. Hash rate is a direct symbol that people are interested in the coin and want to mine it.

The google searches for the keyword bitcoin halving skyrockets. Below is the data of the past 30 days and today it touched 100. People are searching for bitcoin halving everywhere, watching every block, and opened multiple countdown timer websites to see the third halving event live.