The Dump Was Weak :) Bitcoin is Still Bullish 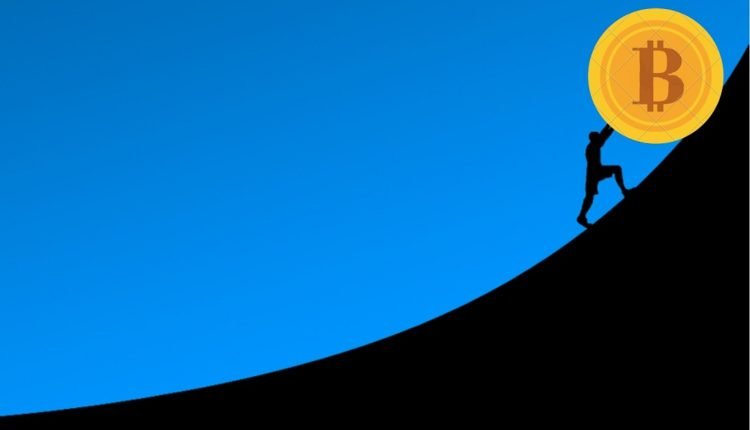 Bitcoin has created an upward channel after the drop of 12 March ( AKA Black Thursday) and recovered all the losses in just 1 month. Bitcoin has peaked up the pace because of the halving hype around the corner and because of the unlimited QE. FED has oiled up the printers and they are printing a lot.

Paul Tudor Jones and Robert Kiyosaki well known for RIch Dad and Poor Dad bought up Bitcoin to save their wealth in the next great depression (that is on the edge).

The recent drop of Bitcoin from $10,000 to $8100 looks very ugly but it does not change the charts. Bitcoin is still respecting the upward trend lines and the pullback is seen from the same levels.

You can compare the previous drop of Bitcoin and this one. The previous drop of bitcoin has a lot of volumes that means Whales fill up their bags around $3700-$5000 range. Today’s drop is not as strong as the previous one when compared with the volume that means there is no big-selling and buying happened and the drop is planned to liquidate the longs before a major pump.

Bitcoin may consolidate in the $8500-$8800 range for some time and after that, we will aim for $10,000 again. The bitcoin halving is just one day away and the selling pressure is reduced by 1/2 after the halving. Now the bulls need 1/2 money to boosts up the price.

Buy every dip the biggest bull run is just going to start.