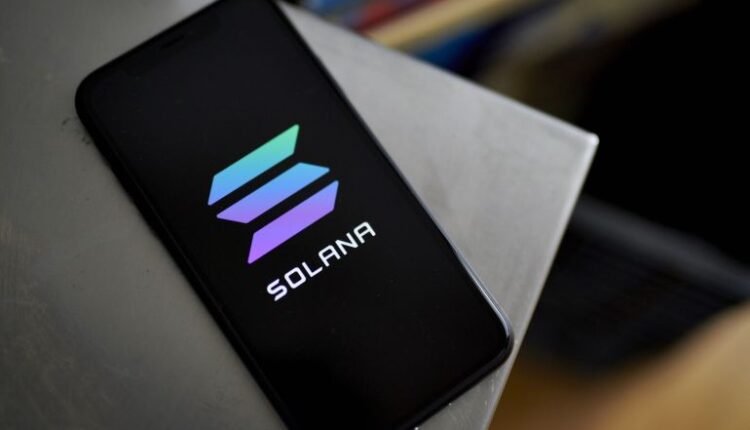 Despite a significant downfall in the trade value of the Sol coin, Chris Burniske jumped in support of the Solana project.

Solana is a popular Proof-of-stake (PoS) blockchain network and is known for its unique protocol “Proof-of-history”, which allows the Solana network to facilitate transactions with the scalability of 3-4k TPS easily, which is an impossible number for other crypto networks under the current available cryptographic technology. Cardano Devs are also working to bring scalability to the Cardano network to beat the competition against Solana.

On 30 Dec 2022, Chris Burniske from VC firm Placeholder took to Twitter to talk about the Solana project and he noted that haters are continuously criticising the Solana project amid significant downfall as a part of FTX & Alameda Research’s downfall. But he said that he will remain bullish on this crypto project and will be happy to buy at a $10 price.

“Still longing $SOL while haters spinelessly pile onto the downside momentum. When @solana recovers, it’s not me that will be haunted by the thought, “Instead of jeering, I could have been buying $SOL ~$10,” a placeholder official said.

Further, he disclosed that Ethereum co-founder Vitalik Buterin asked him personally what he likes about the Solana project. Through the Twitter thread, he responded & shared his personal opinion on the Solana project publicly instead of telling privately.

Burniske said that innovations in the Solana blockchain network are much better than many other top crypto projects like Ethereum, and Cosmos.

“Some of the devotees are hardware junkies, others are network optimization nerds, the validator community is crazy committed, and generally, a layer deeper than the financial opportunists are builders that get truly excited by @aeyakovenko’s vision.”

Crypto project analyst also said that Solana is facing the current bear situation but the team behind Solana is working to produce easy-to-use projects & wants to deliver at a mass level.

Earlier this, Vitalik Buterin also talked about the Solana project and said that he believes the future of Solana will be bright.

Bitcoin proponent says 2023 will be another tough year