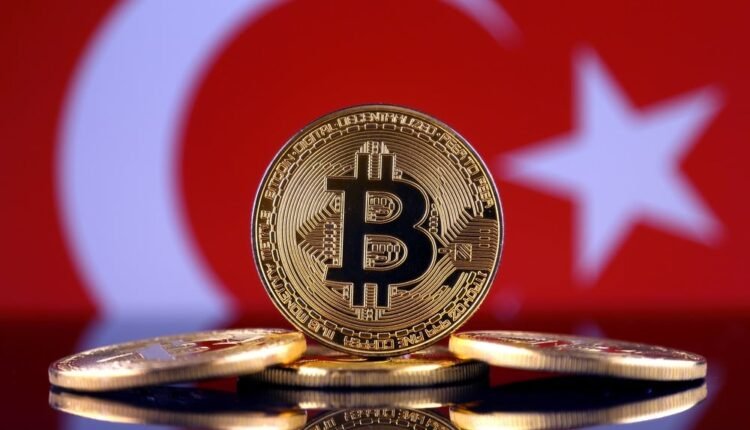 El Salvador became the first country in the world, which adopted bitcoin as legal tender. However, El Salvador is facing huge criticism because of its decision to adopt Bitcoin as legal tender but its president Nayib Bukele seems much more bullish with his decision. With The help of the $1 billion Bitcoin fund initiative and Bitcoin city, Nayib wants to show alternative opportunities to the other countries that how government authorities can generate revenue for their citizens with Bitcoin-related services.

On 20 January, Recep Tayyip Erdogan, President of Turkey, had a meeting with Nayib Bukele, president of El Salvador.

The whole world knows very well how El Salvador is moving step by step with the Bitcoin bond initiative. Not only citizens of El Salvador but also many other countries’ investors including the Turkish government are looking closely at the $1 billion Bitcoin fund idea of El Salvador.

This recent meeting of Mr. Erdogan and President Nayib Bukele in Ankara may result in a different ideology of Turkey’s government to understand what Bitcoin is.

However, the whole meeting was not centred on the Bitcoin or the Bitcoin bond concept of El Salvador. But it was all about the collaboration of the two countries technically, so that both countries can do better work for each other and combine the economy to facilitate trades.

Right now Turkey’ Lira is facing a very tough situation because it is down by around 40% over September 2021 against the value of the dollar.

Right now El Salvador has Dollar and Bitcoin, both official currencies to fight against the inflation issues. So there are chances that Turkey may think to adopt Bitcoin as a Currency like El Salvador.