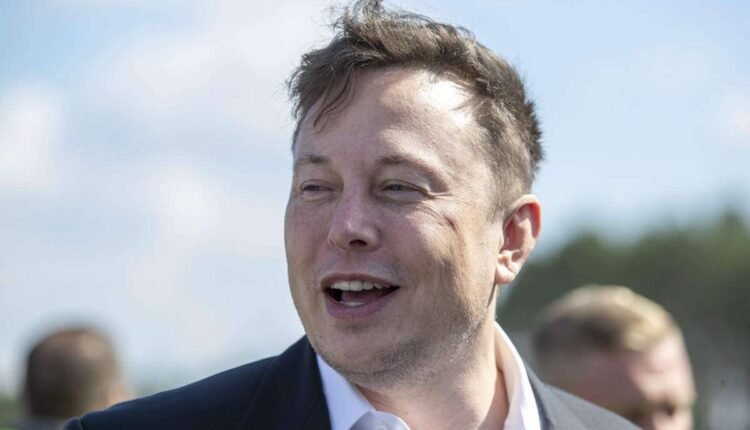 Elon Musk shared some details over his past discussion with Sam Bankman-Fried (SBF) and said that he was not more than a bullshit.

Elon Musk is the CEO of many tech & international companies for example Tesla, Twitter, SpaceX, etc. Before the acquisition of Twitter as a private company, Musk was in talks with many people which includes some crypto companies’ founders & CEOs.

In a recent Twitter space podcast, Elon Musk said that Sam Bankman-Fried (SBF), former CEO of collapsed crypto exchange FTX, was trying to contribute to his Twitter deal. Musk said that many people asked him about the SBF proposal but he was unaware of the SBF -like person.

Musk confirmed that it was so irritating to talk with FTX’s former CEO SBF. Musk said:

“To be honest, I’d never heard of him. <…>But then I got a ton of people telling me (that) he’s got, you know, huge amounts of money that he wants to invest in the Twitter deal. And I talked to him for about half an hour. And I know my bullshit meter was redlining. It was like, this dude is bullshit – that was my impression.”

Tesla CEO also said that many people started to talk about him but he was personally not interested with SBF as a contributor in the Twitter acquisition plan.

Twitter CEO said that the crypto sector is here to stay and people should show Inclination toward personal crypto wallets to store crypto assets like Bitcoin, Ethereum & Dogecoin.

In the present situation, almost every crypto trader is sceptical, whether it is a good idea to remain dependent on centralised crypto exchange or not.