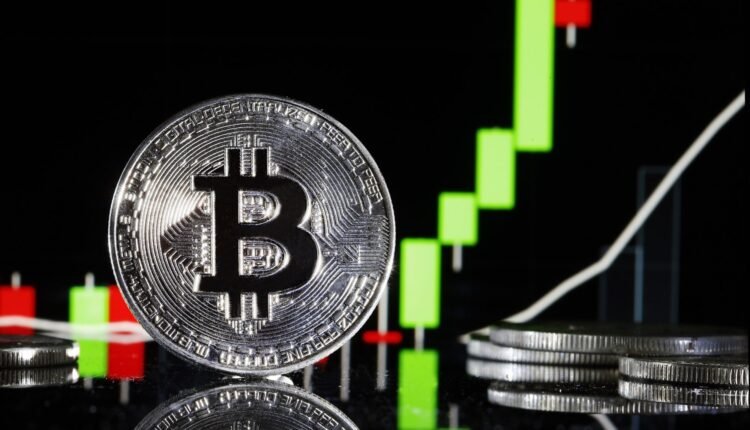 Uber CEO Dara Khosrowshahi said that the company will now accept Bitcoin as a currency. He told CNBC’s Squawk Box that,

“Just like we accept all kinds of the local currency, we are going to look at cryptocurrency and/or Bitcoin in terms of currency to transact.”

“And if there’s a benefit there, if there’s a need there, we’ll do it, we are just not going to do it as part of a promotion.”

The remarks came out a day after Twitter’s CFO said in “Squawk Box” that Twitter will add Bitcoin to its balance sheet.

Cryptocurrencies are more trending these days, especially after Elon Musk’s tweet about Dogecoin. Also, The Wall Street Journal reported that BNY Mellon will hodl cryptocurrencies like Bitcoin for the bank’s asset-management customers.

PayPal will now allow UK users to use cryptocurrencies