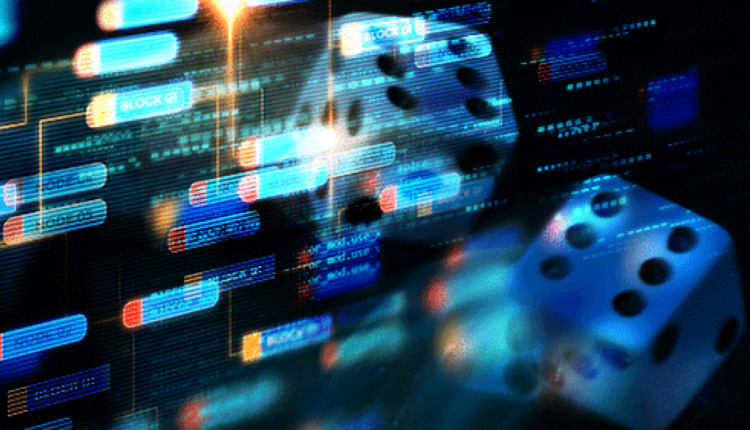 The UK gambling commission raised their inquiry on the fantasy NFT soccer game Sorare, whether it requires any gambling license or not.

In the present time Sorare is in the spotlight since one month. Sorare is a fantasy NFT Soccer Game and last month it raised total $680 million through funding round. Now the watchdog of the United Kingdom has doubts over the operations of the Sorare and they think that it should be listed under the gambling section that will require a gambling license. So for now regulators issue an enquiry on this game.

“The Gambling Commission is currently carrying out enquiries into the company to establish whether Sorare.com requires an operating license or whether the services it provides do not constitute gambling.”

In response to this action of UK gambling commission, Sorare published a blog and claimed that they are not offering any kind of regulated gambling. And the fund raised by the company on behalf of the funding round.

“We are very confident Sorare does not offer any forms of regulated gambling. This has been confirmed by expert legal opinions at every stage since the company was founded, including during a number of fundraising rounds,”

As per published “consumer information notice“, Sorare is not licensed and also users should take care to use the Sorare platform.

On the other hand Sorare confirmed that they are open toward any kind of inquiry about their games and operations.

Further, Sorare website explained that Sorare is a blockchain technology based football fantasy game and every user at Sorare website “can win rewards for picking the best lineups.“

Richard Williams, Gambling regulation partner at Keystone law, shared his stance on this matter and said that there are chances that Sorare may fall in the category of pool betting or gaming regulated activity under the Gambling Act 2005.