Ukraine will support its armed forces with NFTs 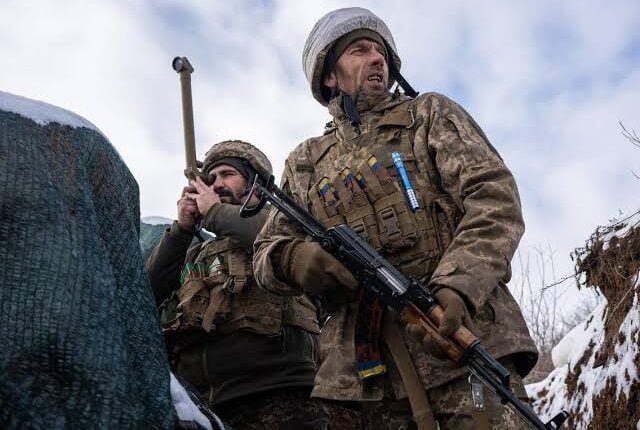 The prime minister of Ukraine announced to cancel the airdrop plan.

On 3 March, Mykhailo Fedorov, Vice Prime Minister of Ukraine, notified the crypto community that they decided to cancel the airdrop plan because more and more people are willing to donate funds to Ukraine against Russian invasions, so it is based on the current situation.

“After careful consideration, we decided to cancel the airdrop. Every day there are more and more people willing to help Ukraine to fight back the aggression.”

Minister also stated that now they will announce NFTs to support the country to fight against Russia. But at the same time, he confirmed that they have not planned for it, which means they will plan for it soon.

” Instead, we will announce NFTs to support the Ukrainian Armed Forces soon. We DO NOT HAVE any plans to issue any fungible tokens.”

Probably UKRAINE will mint NFTs to sell and collected funds through NFTs sale will go to the support of Armed forces of Ukraine.

On 2 March Ukraine’s official Twitter account stated that the snapshot will be taken on 3 March. On the same day, Airdrop was a mystery for the crypto community because there was no announcement for what they will give a reward in the form of the airdrop.

But few people claimed that it will be NFTs artwork or a new token.

These things are showing that Ukraine needs huge support and such small support is not enough.

Ukraine getting crypto donations despite the bear…