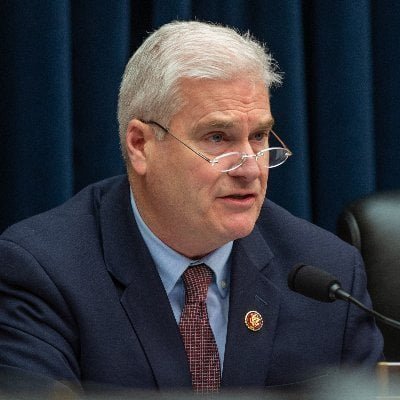 The United States Securities and Exchange Commission (SEC) is a leading financial market regulatory body in the US, which regulates the spot money market including the crypto market. This regulatory body is known as a highly strict agency because its regulatory approach remains strict on the crypto sector because of unclear laws & policies.

On 26 November, Tom Emmer, a US congressman, took to Twitter to criticise the regulatory approach of the SEC agency over its failure to stop the fraud & incidents in the crypto space like bankrupcy of FTX exchange, Terra(Lunc), Voyager Digital, Celsius, etc.

Emmer also said that Congress shouldn’t have to learn the details about the SEC’s oversight agenda through planted stories in progressive publications and we look forward to @GaryGensler’s public testimony before the @FinancialCmte.

Earlier this, on 23 November, Emmer appeared in an interview with FOX Business and said that FTX collapse was not the mistake of Crypto & blockchain technology instead Centralised power abuse, Sam Bankman-Fried (SBF) & SSC chairman Gary Gensler were responsible.

At that time, Emmer also claimed that the SEC chairman was in a better relationship with the FTX exchange and he was giving special freedom to FTX over other crypto companies.

The US congressman also said that many good actors and companies in the crypto sector are facing regulatory hammer & investigation because of the bad regulatory approach.

Emmer dragged media platforms also for their indirect support to show the portrayal of SBF in a good way. In particular, he indirectly criticised the New York Times, which took the SBF interview after the collapse of the FTX exchange.

Better to regulate instead of fight against crypto, Says Binance Executive

Bitcoin proponent says 2023 will be another tough…

FinCen issued an order against Binance over its link…