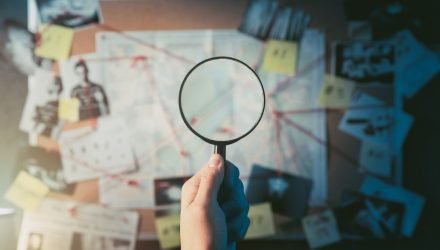 The United States Federal Trade Commission (FTC) targets those crypto companies which are misleading their Investors via inappropriate promotional strategies.

The Federal Trade Commission (FTC) is an independent regulatory body of the United States government. The main work of this agency is the enforcement of civil (non-criminal) antitrust law and the promotion of consumer protection. In the present time, this agency is closely watching those crypto companies which are misleading people through advertisements.

On 5 December, Bloomberg published a report and noted that many crypto companies are on the radar of the FTC agency.

Juliana Gruenwald, an official from the FTC agency, said that agency is investigating many crypto companies over their misleading advertisements.

FTC official refused to reveal the name of any particular crypto company, which is on the radar of this consumer protection agency.

As per FTC laws, any person/individual/entity which promotes any type of service should remain open that he was paid for the respective promotion. Between 2020 to 2021, many crypto companies spent huge amounts of funds to advertise their product & services to gain huge customers but failed to reveal the exact spent amount of funds to the public.

In the present time, CryptoCom is actively showing its appearance in the FIFA World Cup as a leading sponsor despite the ongoing downfall in the crypto sector.

Few reports noted that not only FTC but also the United States Securities and Exchange Commission (SEC) is also engaged in this work to take enforcement action on those crypto projects which wrongly represented their services to gain Investors. However such reports may be wrong but it is a truth that SEC is a popular US regulatory body that remains against the crypto sector with its regulatory policies & corresponding enforcement actions.

We should now focus on interoperability of various projects, says Ethereum co-founder

Microstrategy will launch a Bitcoin lightning…