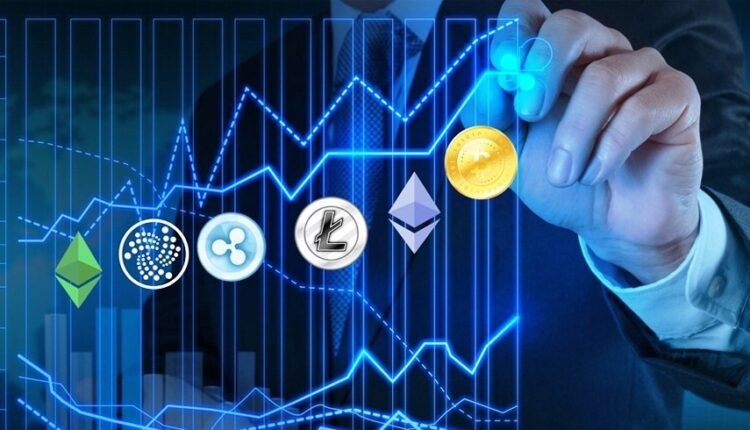 Barry Moore filed a disclosure recently and revealed that he bought DogeCoin, Ethereum & ADA in May & June.

Freshman Congressman Barry Moore is a lawmaker in Congress. His main job is to make bills as a lawmaker for his country.

Recently Barry Moore revealed that he invested in Cryptocurrency. He filed a disclosure to expose his own Investment in cryptocurrency last week with the clerk in the house of representatives.

Through the disclosure it was found that he bought DogeCoin , Ethereum coin & Cardano coin.

He Invested around $5000 total in Cryptocurrency yet. He bought these coins from May to June.

Right now he is in loss and in the present time he is willing to invest more in Cryptocurrency.

After the Investment in the mid of May, he Invested again in DogeCoin after one month. He bought $1,001 worth of DogeCoin.

According to a report, the total fund worth of Barry Moore in Cryptocurrency Is in the range of $5,005 and $75,000. According to price analysis by our end, he is in net loss because of the market crash.

Federal lawmakers passed a Stock ACT law in 2012 and according to stock act law, any lawmaker who has invested in stock or crypt related things should have to file a disclosure to tell officially to the government authorities. But that will not go into the public domain.

So here Barry Moore followed the law of his country to be an ideal citizen.

It should be noticed that Senator Cynthia Lummis is also a lawmaker of the same country but he is famous to talk on Cryptocurrency specially on Bitcoin.

Related: Bitcoin Should Be In Retirement Portfolio : Cynthia Lummis