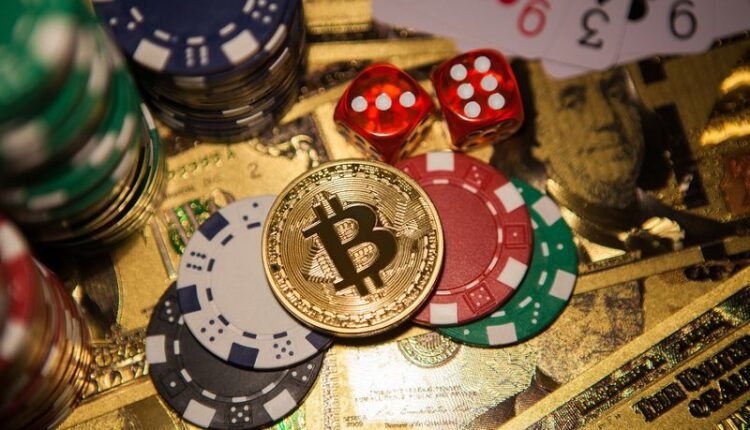 The founder of the virtual Reality field claimed that Bitcoin is just a part of Ponzi schemes and nothing because it is profitable for early investors, while less profitable for late Investors.

In an interview with the Lex Fridman podcast, the founder of Virtual Reality Field, Jaron Lanier, shared his negative stance on the bitcoin system.

According to Jaron, Bitcoin is profitable for those who Invested long time back or in the early stages. Early investors have huge profits but other late Investors made less profit.

As, Jaron is a computer engineer so he stated about it from the engineering point of view and said Bitcoin’s network, which has wealthy investors to small investors, is correlated to gambling. He asserted that Bitcoin owns a huge volume of the economy but it is not a productive thing and further added

“..the chain you get, the more you’re subject to gambling, like dynamics where it’s more and more random and more and more subject to weird network effects and whatnot, unless you’re a very small player…but even then, you’ll be subject to fluctuations. it’s going to wave around the little people more,”

According to Jaron, Bitcoin can be supported from the perspective of long term digital money but it can’t play the role of social economic problems, so it is a Dysfunctional asset only.

Further, Jaron compared Bitcoin with the gold and claimed that Bitcoin is a recreation of gold which “doesn’t make economic sense”.

After that, Jaron appreciated Ethereum co- founder to criticize Bitcoin and claimed that the origin of bitcoin is a part of action against centralisation of Government authorities, so it can’t fit in our economy as currency. Ethereum’ Co-founder Vitalik Buterin is trying to change the decentralization system to change this space.