wETH FUD was part of an inside joke only 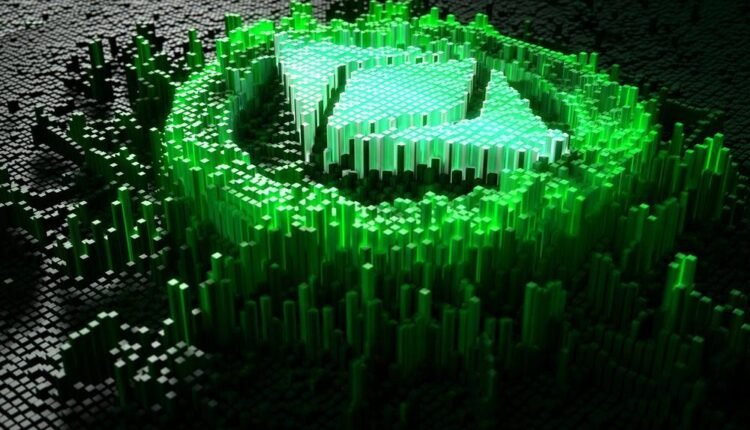 Crypto leaders confirmed that they were only fooling people with “wETH FUD” Twitter posts and further clarified that it is a decentralised & open-source protocol, not centralised.

Wrapped ETH (wETH) is an Ethereum (ETH) in a wrapped form which has multiple benefits like the direct, seamless exchange between ether and ERC-20 tokens without the need for a trusted third party and without incurring unnecessary risks such as unexpected issues during transactions resulting from complex implementations.

On 27 November, a Few crypto influencers started a meme/joke shit post on wETH, which further created a real level of panic among the crypto investors with wETH as the next collapse project.

Cygaar, a Blockchain developer and contributor to the ERC-721A token standard, said that wETH is about to insolvency and confirmed that he will buy each wETH for 0.5ETH to save space.

A high level of panic & response tweets showed that the majority of the crypto investors got into fear. Further cygaar confirmed that it was only a post.

Anthony Sassano, a popular Ethereum supporter & host of The Daily Gwei, also started a joke tweet post about FUD but later confirmed that it was all about a part of a joke.

Initially, he tweeted that a trusted person to him confirmed that wETH will depeg & collapse. But later he clarified that it was a shit post & not more than a joke.

Markus Thielen, the head of research at crypto financial services platform MatrixPort, explained the panic of wETH de-pegging FUD an interview with Cointelegraph and said that wETH is based on a smart contract which is fully decentralised & there is no centralised party. He  also said that wETH users can swap their wETH to ETH by 1:1 anytime they want.

“I am not too concerned about WITH as it’s a smart contract and not stored by a centralised exchange. Since the smart contract is open source, it can be checked for bugs or flaws.”

Read also: Galaxy Digital CEO says BTC & ETH are not going away despite the trust crisis in the crypto industry