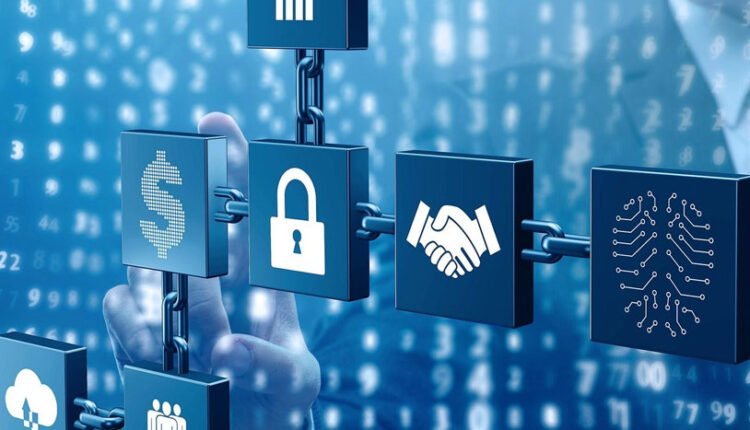 Wyoming cleared his position as a most crypot friendly state of the United States by giving legalistion notice to The American CryptoFed DAO.

A Decentralized Autonomous Organization (DAO) in the United States which were operating their operations without legalization but under some permission, now received notice from Wyoming Secretary of State’s office.

Through the notice they announced that Wyoming announced The American CryptoFed DAO is a legal entity, which will be in effect from 14 July.

Marian Orr who is CEO of the American CryptoFed DAO, said

Now the creation of digital currency legality is possible.

In response to this decision by the Wyoming Secretary office, many companies which belong in this category supported their steps to Legalise CryptoFed DAO as a legal entity.

The chief executive of Merchant Advisory Group (MAG) said  this group always advocated for the competition of payment in this space in every possible way.

MAG is a representative of 165+ largest merchants of the U.S.

CryptoFed DAO company was established by mShift on 1st July 2021. mShift is a mobile solution provider company and its aim to establish CryotoFed is only to promote a two-token economy that is immune from any inflammation or deflammation in currencies.

According to Dao their native network based stable coin, Ducat, is fee free. The Ducat is based on EOS and working on DPos ( Delegated proof of stake) consensus.

Dao’s Ducat token goal is to work on their stability and compete USD in their own ways of adoption of Blockchain Technology.

Read also: DeFi Is A Replacement For Traditional Finance : Balancer

It will take years to get funds out from FTX: Report