XRP Holders Will Get Massive Airdrop Of Spark Token 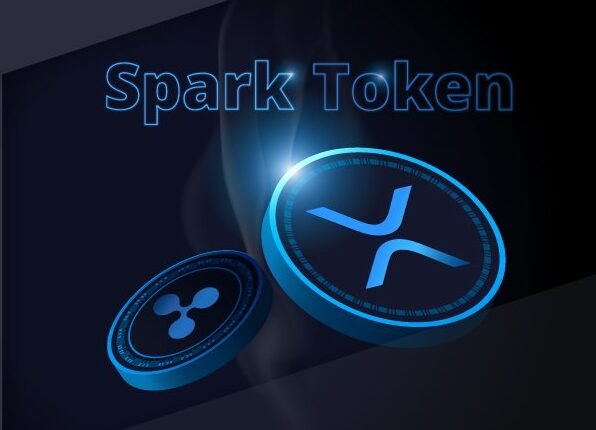 Spark Token airdrop is most awaiting airdrop of Flare Network and now they are ready with their pre plan to release tokens in installment.

Flare network earlier announced that they will distribute their native Spark Token according to what the community will decide.

At that time the decision was to distribute 3% per month because of the obligations system by Tax rules.

But now the team changed their decision to follow the old airdrop distribution idea.

Now they decided on a different plan for airdrop. They are ready with their outline idea to implement on Spark Token airdrop for XRP coin holders.

According to new idea to distribution, the eligible XRP holder will be able to claim 15% instantly and rest of tokens will be release avergly 3% per month for next minimum 25 to maximum 34  months.

Flare team said that they are doing so, because they don’t want any type of negative impact on the market of the Spark token or any sell pressure situation.

“It has always been our stated position that the best people to provide capital to underpin the trustless issuance of FXRP on Flare are the people who own XRP. The only way to achieve this fairly is, in our opinion, the distribution of Spark that is taking place.

And also further the team added, most people will think airdrop Spark token as a free money and they will not look at the potential & Utility of Spark token and Flare Network. They will only sell their free Spark token.

So they are extending the unlocking period to gain stability because of trust not by pump or dump.

In the initial phase they will work on XRP and then they will go through Litecoin.

56% Bitcoin Mining Firms Are Based On Green Energy, Will Tesla Accept Bitcoin Soon?