XRP will Be Listed by Japanese Exchange TAOTAO on Sep 22 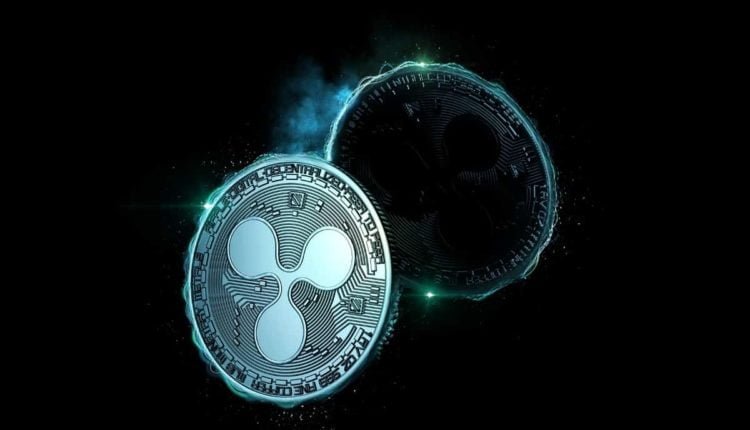 Amid huge problems for Ripple foundation because of the lawsuit filed by the SEC, Ripple’s native token XRP is ready to launch on TAOTAO exchange.

As per news published on the News.Yahoo Japan, Ripple ( XRP) will be listed by the TAOTAO crypto exchange of Japan. And the launching of the XRP token will take place on 22 September at 16:00 local time in Japan.

Trading of XRP will remain available in Pairs with Bitcoin, Ethereum, Litecoin and Bitcoin Cash.

Ripple company, right now, facing huge issues by the US regulators. In December 2021, Securities and Exchange Commission filed a lawsuit against Ripple and also ordered all the crypto exchanges of the United States to halt the trading of XRP tokens. Probably it will be good news for the XRP token to show his influence in Japan.

Right now Ripple company filed a motion on SEC, to know what  is the system of measurement of SEC, which describes XRP as an unregistered securities. From the whole case, it seems that both ( SEC & Ripple) are winning and losing at some point.