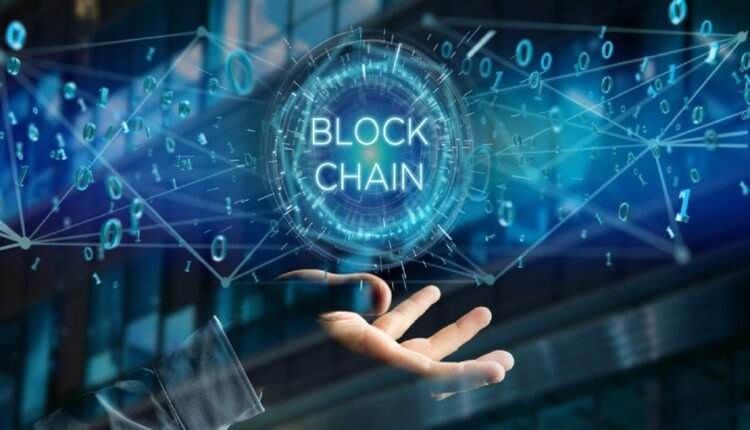 The officials of the Zimbabwe government clearly said that they are focusing on the central bank Digital Currency (CBDCs).

On 9 November, we reported about the news in Zimbabwe and we claimed that there are chances that Zimbabwe may follow El Salvador’ footsteps to legalise Bitcoin as legal tender, as per reports and expectations. But that news was almost wrong because, in the latest, Zimbabwe authorities said that they are not going to legalise crypto or bitcoin to use as currency. However, they will work in blockchain-based initiatives.

Monica Mutsvangwa- Zimbabwe’s Minister of Information, Publicity, and Broadcasting Services- dismissed the reports that were spreading in the news media about “Zimbabwe to adopt Bitcoin as currency”. Monica said that crypto assets can’t be used as Currency or in the payment system directly.

The information minister elaborated on this matter and said that Zimbabwe is doing some experiments to modernise sovereign currency.

And also asserted that, in the world, there are many countries, which are working on the development of their own Central Bank Digital Currency (CBDCs) to modernise their payment system. And Zimbabwe is also trying to do the same.

“Like most countries in the world, the Government of Zimbabwe, through its Financial Technology Group, is studying Central Banking Digital Currency as opposed to cryptocurrencies, bitcoins or any form of derivatives,”

The latest reports claimed that Zimbabwe is considering Bitcoin to use as Currency. However, no one authorities officially stated that government authorities are planning for this.

But when the matter of blockchain adoption came up, people started to take the reference of Charles Wekwete – the permanent secretary of the president’s office. At that time Charles said that they will adopt bitcoin with the private sector’s help.

So, here all situations are indicating that Zimbabwe will adopt blockchain technology and bring a regulatory framework that will allow Zimbabwe’s citizens to use crypto for trading only.

Cambridge will launch a carbon credit marketplace on the Tezos

Elon Musk plans Crypto payment on Twitter but in…

TRX coin will soon be legal tender in this country