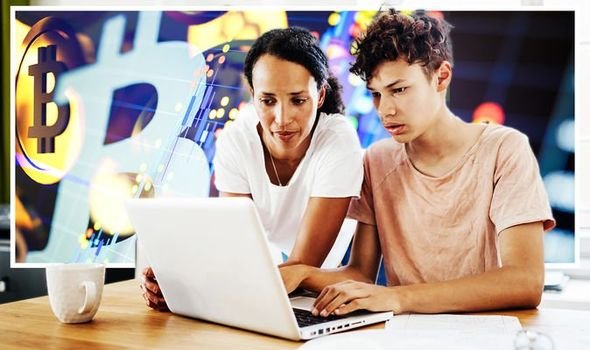 The recent cryptocurrency craze that has occupied the world for the past few years has reached a stage where even middle-school students in India are participating and thriving. One such student is 13-year-old Gajesh Nayak, the creator of Polygaj, a cryptocurrency money management ecosystem.

While the Indian government has been reluctant to include cryptocurrency in its economy, on other hand, its citizens have immersed themselves in the crypto market and come up with innovative technologies.

In this case, the genius is 13-year-old Gajesh Nayak, an eighth-grader at People’s High School in Panaji. For many, the epidemic is a life-changing experience. Although it turned out to be negative for most people, Gajesh was able to grab this opportunity and get the best out of his free time. He took advantage of school closures during last year’s epidemic to improve and gain new relevant skills.

Gajesh in an interview said

“Since physical classes were discontinued last year due to an epidemic, I decided to take and complete some online certificate courses, including courses that are being provided by Buffalo University, New York State University.

Gajesh started by creating online content focusing on primary school students within the country, but during his journey, he found himself more interested in the Blockchain technology space, where he then started building his apps based on the Polygon Network.

This year, Gagesh developed two dapps (decentralized applications) in a polygonal network. PolyGaj and StableGaj these applications provide users with access to their crypto deposits.

While Polygaj is a Decentralized Finance (DeFi) and Non-Fungal Token (NFT) platform, the Times of India reports that StableGaj is a decentralized stablecoin swap provided by Stablecoin Exchange on the Polygon network.

Gajesh started back in 2018  when he first attended the lectures at an International Blockchain Congress Event held in Goa which added fuel to his interests in the Blockchain domain.
Gajesh as of now has more than 22,100 followers on Twitter, where he regularly engages in discussions about cryptocurrency. He also owns a YouTube channel with 12,000 active members.

XRP will take off once Ripple will settle the case…