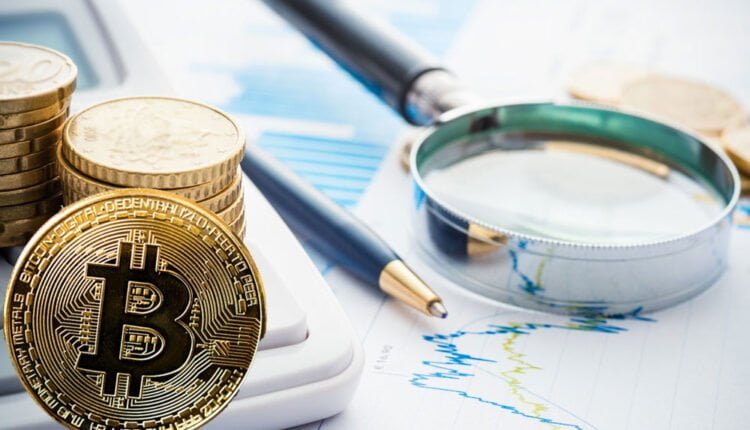 The Bank of America identified around more than 20 big United States companies, which are showing a very high degree of inclination towards crypto Investment instead of stock.

On Monday, Bank Of America released a report that listed high profile companies of the United States, which are either “Buy” or “Neutral” in small extent to the stocks.

As per research and Investigation of BofA, Morgan, Signature & Warner have some inclination in the crypto assets. While publicly traded companies like Walt Disney, Fox Corporation, and JP Morgan have stocks rated as either “Buy” or “Neutral”.

The BofA, clearly indicates that big high profile companies know very well about the potential and future of digital assets based Investment.

Recently, BofA report on crypto and stated that the industry of crypto is increasing more rapidly than earlier with Defi & NFTs. So we should remain ready for such things & can not ignore them. And also Bank of America claimed that in the future world will rely on blockchain technology because of their potential operations.

“In the near future, you may use blockchain technology to unlock your phone; buy a stock, house or fraction of a Ferrari; receive a dividend; borrow, loan or save money; or even pay for gas or pizza”

It was seen in the past, that reports of the Bank of America always did futuristic research instead of a negative point of view. Before this, Bank of America published a report on the crypto adoption as legal tender and said that the decision of El Salvador is right because there are huge opportunities beside the problems to adopt Bitcoin as Currency.