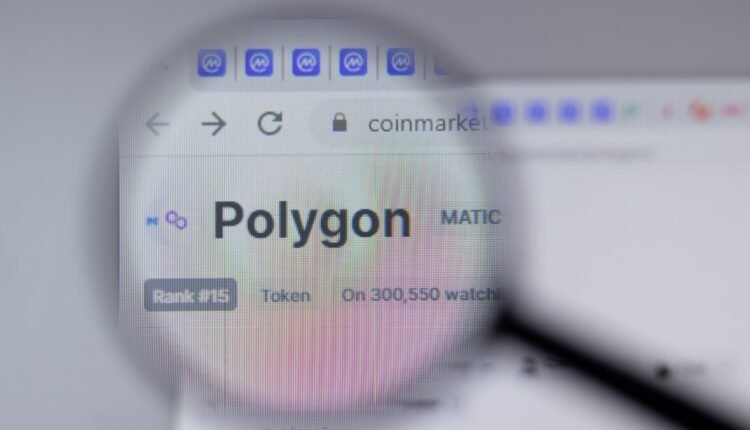 The Polygon team took a new step to stop the spammy transactions from the network of Polygon. They increased transaction fees to increase the cost of spamming the network.

As all of us know very well about the Polygon network’ initiative and success that it gained in the industry by giving better scaling and lower fee transactions for the Ethereum network with high security. But now the Polygon network seems facing some issues or probably they may have fear.

It is worth noting that, recently Polygon achieved that level of success where other crypto platforms are still thinking to reach. Huge amount of active addresses and users they gained. But after such success and achievement, increasing the gas fee seems controversial.

People are choosing the Polygon network because of low fees and high scale. But if they will not find a low fee then they will move toward other options, which is not easy for them to move on.

Well here Co-founder claimed that this lowers the spam rate from the network because high gas fees will cost high charges to spam.

Recently a matter of Solana can be seen, where the team revealed that stopping of network in the Solana was part of the bot spam. Bot were used to facilitate huge amounts of transactions. So maybe, Polygon is taking their new initiative to avoid future problems.

Miami will use PlanetWatch and Algorand for air…