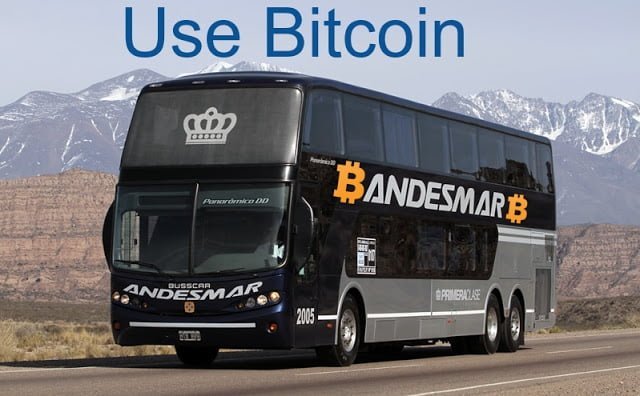 Now Bitcoin can be used for payment through SUBE travelcards in public transport riders across 37 cities in Argentina.

Alto Viaje who provided the travelcard loading platform in Argentina announced a new partnership with the fintech company Bitex, now users can use Alto Viaje platform to fund their SUBE cards with Bitcoin.
Alto Viaje is also accepting payments via PayPal and RapiPago.

“We believe that this type of project is of great importance since it brings technology as disruptive as bitcoin to the common people, demonstrating the true value and the applications it has in everyday life.”


Argentina country is suffering from high inflation of its national currency Argentine peso from the past 10 years. 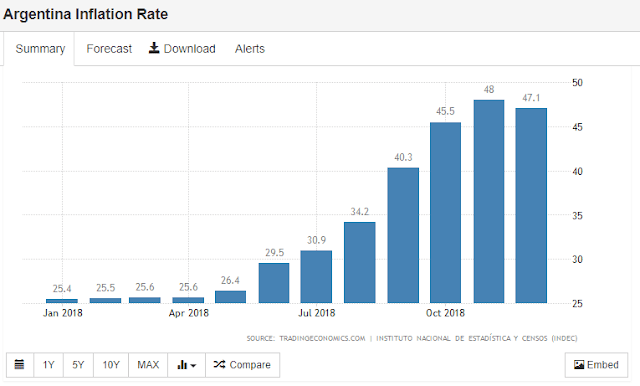 Inflation is a big problem for Argentina which creates a financial crisis situation in the country. So they wanted to overcome this problem that’s why many govt and private companies already started adopting cryptocurrencies like Bitcoin because Bitcoin is growing continuously from past 10 years and having great potential to grow more and more in future.

Bitcoin adoption is increasing every day worldwide. What do you think about the future of Bitcoin, Please comment below!

Excellent Progress is made in Cryptopia Hack – New Zealand Police