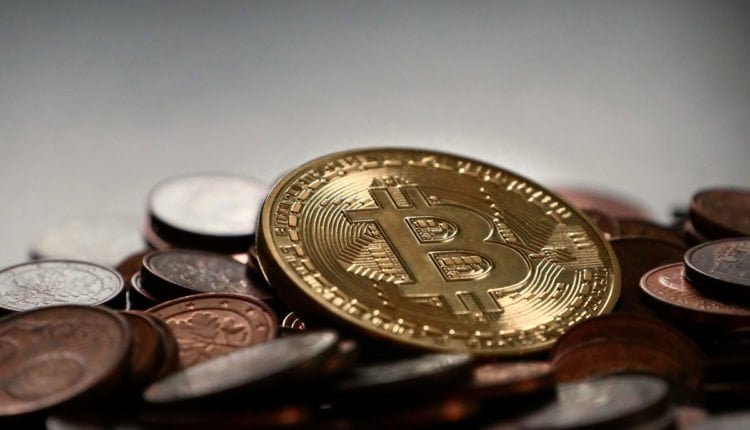 As of the reports, more than about 15% of the existing Bitcoin in the Crypto industry has not moved from about 12 to 18 months.

While this assumes that the second half of the year 2018 was an accumulation session as most of the Bitcoins that were acquired this time has not been moved.

According to the data shared by Unchained ‘Hodlwaves‘ whose sole work is to check and measure the amount of Bitcoin movement at a given time, say that about 41.6% of BTC supply usually moved over the past year.

About 14.4% of the total supply coins have remained idle from the past three to five years. While it’s surprising that more than 21% of the supply currency has not moved from the year 2015.

While in recent times of the past two years 42% of the supply currency has not moved with continued threshold since June 2017 until now.

While analyzing the reasons for holding back the currency it has alongside increased the fundamental strength of Bitcoin.

As on the 1st of March when the currency had achieved an all-time high of over 136 million TeraHashes(TH/s) per second. A report published on Glassnode shows the fundamental strength of Bitcoin, quoting the price is undervalued when considering the on-chain activity.

“Network activity and growth are recovering from last year. For instance, entity adjusted transaction counts are trending upwards again. These are essentially the total number of transactions between different entities but it does not include transactions that occur within addresses of the same entity. The number of addresses with non-zero balances is also reaching new all-time highs each week.”

SEC chairman says “How can a crypto lending…