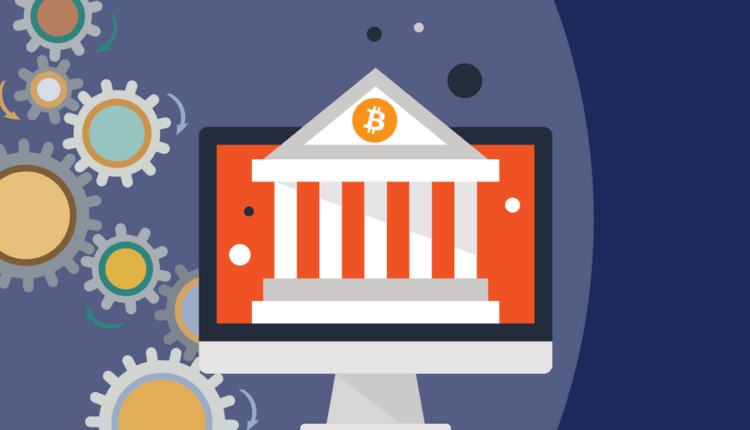 Yesterday, the Supreme Court of India has lifted the RBI bitcoin ban. The decision was made in favour of the crypto community and investors can now buy and sell Bitcoin and cryptocurrencies via direct bank transfers.

CoinDCX becomes the first cryptocurrency exchange of India to start bank transfer after the SC decision. The exchange announced the integration of banks transfer within 6 hours after the Supreme Court decision.

CoinDCX co-founder and Chief Executive Sumit Gupta said: “With renewed accessibility and convenience in purchasing cryptocurrencies, we believe that this change will have a dramatic effect in accelerating crypto adoption in India.”

Unocoin the other leading cryptocurrency exchange of India in the previous bull run has also announced that they will start bank deposit and withdrawals on 11:30 IST 5 March.

This is great news for the Indian crypto community. The investors now can directly buy and sell Bitcoin and cryptocurrencies with their bank accounts without any complicated methods (P2P exchanges or local dealer). This will bring the exposure of Bitcoin to the 1.35 Billion people of India.

Dogecoin Will Beat Bitcoin and Ethereum In Terms Of…