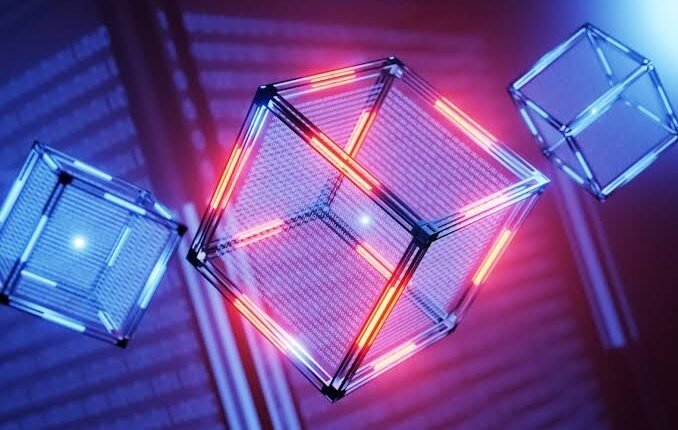 The majority of the Terra Community members showed their disagreement with the fork proposal to revive Luna coin.

Luna is a native token of the Terra blockchain Network and UST is a stablecoin on the Terra network. Terra and UST stablecoin are integrated uniquely to maintain the price of UST coin to $1 but in the last 10 days, UST coin lost its 90% pegged value and its Luna coin touched the ground.

Kwon said that he will choose the best proposal after reading all of them.

On 16 May, Terra’s founder introduced his Final idea to bring a fork in the Terra network as the best solution to revive Luna.

On 17 May, the news Twitter page Watcher.Guru informed the crypto industry that 90% of the Terra Community is against the Fork proposal of Terra founder.

Poll regarding the support of the Luna coin fork, collected around 2036+ votes and 90% of the voters are not in favor of the fork. Instead, the majority of the members suggested introducing a burning proposal to make Luna a deflationary coin.

If this fork will happen forcibly then a new chain will take birth with Luna as a new coin and the old chain will still exist with the old Luna coin, which will be named the Luna classic.

Earlier this on 14 May, Binance CEO Changpeng Zhao shared his thought on the fork proposal and said that it will not work at all because it will not give value to the forked coin and also explained the issues with the snapshots, which will be hard to take to give new Luna token to all the users, who lost their funds.

Read also: There is no hidden secret in the Cardano blockchain: Charles Hoskinson

Huobi will close its Thailand-based operations by…

Qatar Central Bank is now “in the foundation stage”…