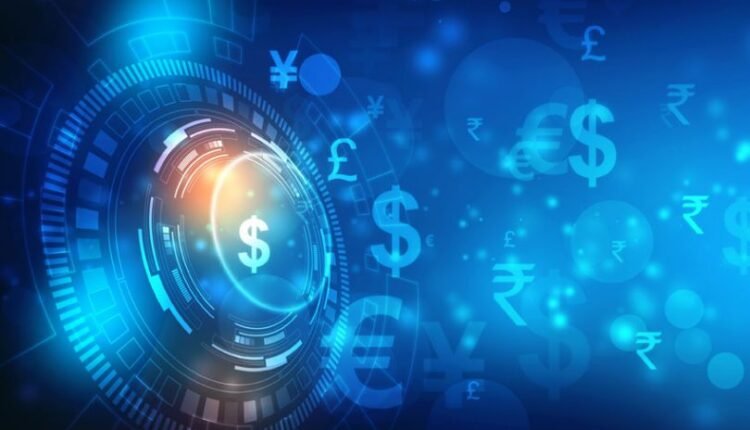 From the past few days, the Central Bank Digital Currency (CBDC) is quite trending in the financial world. The CBDC was highlighted in media from when the People’s Bank of China announced that it would replace its cash with a Digital Currency called “Digital Yuan”.

Why should the Central Banks adopt CDBC?

In the traditional financial system where you deposit money in the Central Banks, there are chances of the bank becoming bankrupt. In such cases, you cannot blame anyone because you should follow the bank’s policies to save your money which will result in losing all your money.

If the people think that the bank may run into solvency issues, they will withdraw all their money to save themselves from the losses. Suppose the majority of the people start withdrawing their money, then the solvency of the bank is increasingly reduced, resulting in the bank’s collapse.

With the use of the Central Bank Digital Currency (CBDC) the user need not depend on the bank’s solvency. Hence the user’s money is safe, no matter how well the bank is doing.

Now, let’s understand what is CBDC, its characteristics, how is it practically applicable, its benefits, and much more.

The first and foremost thing is that CBDC is not a cryptocurrency, it is quite different from that. The cryptocurrencies are blockchain-driven which are totally decentralized and there is no involvement of banks. But, in CDBC, banks are the heart of each CDBC transaction. CDBC exhibit itself as account-based or token, where the token will directly go to the Central Bank.

The Central Bank Digital Currency is a digital form of currency that is backed by a Central Bank to supplement its paper currency and to compete with cryptocurrencies like Bitcoin. The CDBC is recognized by law to settle debts or meet financial obligations like tax payments. CDBC has the capability of transforming the financial system digitally. So, every financial institution should begin to think about how to design, build, and implement CDBC.

Dozens of central banks are looking to implement different forms of CDBC. All these versions of digital cash share some common aspects like:

Earlier, the banks were quite disinterested in exploring the digital currency. But, from the last year or so, the central bankers have become proactive in researching the implications of digital currency. After which there has been good progress. Let’s have a quick rundown on the implementation of CDBC in various central banks.

China: China’s central bank, People’s Bank of China (PBOC) is testing its own Digital Currency Electronic Payment (DCEP) system, which is nicknamed as Digital Yuan. China’s digital currency is expected to be released later this year or at the beginning of 2021.

Sweden: Sweden’s central bank, the Riksbank, is the early tester of their digital currency, “e-krona”.

Uruguay: Uruguay’s central bank ran a  pilot program for its “e-peso” from November 2017 to April 2018 which was a success. The large-scale implementation of this digital currency hasn’t been announced yet.

Turkey: In 2018 & 2019, Turkey’s central bank witnessed out-of-control inflation. After which they decided to roll-out their digital currency, “Digital Lira” sometime in 2020.

Saudi Arabia and UAE: Late in 2019, the two nations decided to roll out a joint-issued CBDC named “Aber.” The testing will be carried in some selected banks at some date.

In the traditional financial system, payment processing is done through paper money, cheques, card networks, or electronic systems. CBDC can act as a supplement to the existing payment system with reduced printing costs or the complete abolishment of a few payment types.

For instance, CDBC can solve the real challenges of transferring the COVID-19 relief fund. How?

Recently, America announced a total of $2trillion coronavirus relief fund for the eligible Americans. In this relief fund, each eligible American received a $1200 stimulus payment. This payment process took about two months to reach the recipient through direct deposits, paper cheques, and prepaid debit cards. If CDBC was used in transferring these funds, then the payment processing would be done much faster by reducing or eliminating the transaction costs.

Now let’s have a look at the challenges faced by CDBC:

We have seen that more and more central banks are showing interest in adopting their own Central Bank Digital Currency and some of them have already been successful in it. Also, countries like Uruguay and Sweden have seen early success in adopting digital currency.

No matter what steps the Central Banks will take, CDBC is not going to disappear anytime soon. Also, crypto enthusiasts should keep an eye on the development of CDBC. It is because, with the wide adoption of CDBC, there are chances that a stage can be set up for the widespread adoption of cryptocurrencies.