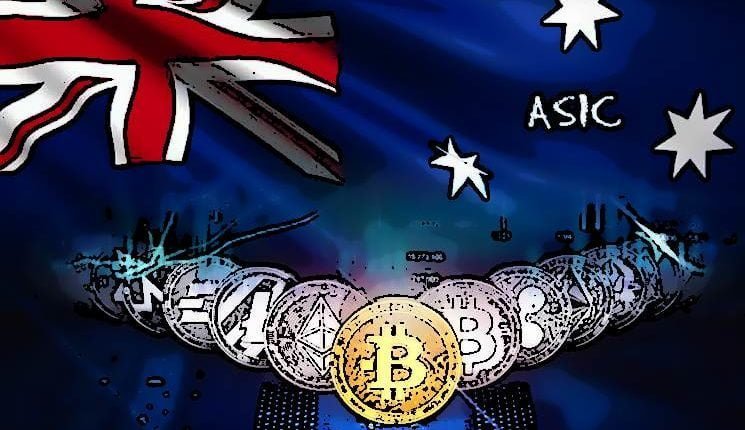 Senator Bragg said in a statement that governments will not terminate banking services for the crypto firms.

At present, crypto adoption is at a tremendous level in the world. And most importantly the adoption can be seen in the US and Australia, where the volume of crypto investors is less over other developing countries but limited numbers of people are doing high-level investment over developing countries’ retail investors. Due to increasing such investments, the regulators of the Australia and United States are highly active against the bad actors, so that they can provide a better ecosystem for their citizens.

On the increasing matters of the debaking issues, Senator Andrew Bragg stated that the government of Australia will try their best to prohibit Debaking crypto customers.

Speaking on the Tech Council of Australia tod, the Liberal Senator for New South Wales said:

“I believe many banks have been dressing up de-banking as a regulatory necessity. It is often anti-competitive behaviour and far more sinister and threatening than it appears on the surface”

According to Senator, it is very common thing for banks to de-bank crypto customers because crypto-related services may lead to money laundering activities. But as there are better rules to prohibit such kinds of things, the government will not give such powers to these banks to freeze an account instantly or shut it down with very little notice.

So, the Senator ensured indirectly that Banks will not take decisions blindly. They will first information about the actual concern if anything will involve the violation of the Anti Money Laundering (AML) and Counter-Terrorism Financing (CTF) compliance.

SZO Token Explained: Here’s Everything You Need to Know