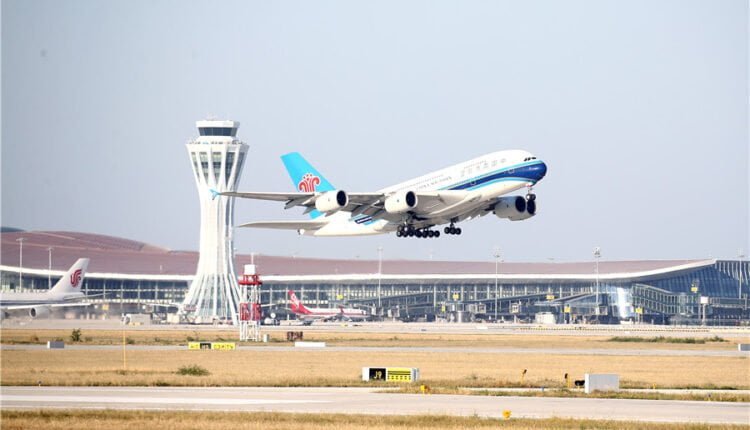 The adoption of e-CNY by airport authorities in China shows that the rollout of the Central Bank Digital Currency of China a successful plan.

The whole world knows very well how China banned crypto to make the rollout of Chinese CBDCs successful. And the results clearly show that adoption of the Chinese CBDCs is increasing rapidly.

The central bank of China launched digital yuan during the tokyo-2020 game to make the adoption in the initial level more perfect. Through the Whitepaper of Chinese CBDCs, People Bank of China confirmed that they will makechinese CBDCs available for the foreigners by issue a special wallet and they planned to issue the CBDCs wallet for the non-Chinese sports players but China faced many criticism against the allegation of the privacy & monitoring the activities of the players and also many US democrats raised their concern and warned their players & suggested to not to use digital Yuan Chinese wallet.

In the latest, Beijing Capital Airport is accepting e-CNY based payments. And with this, they became the first ever international airport to adopt the CBDCs payment to give services.

The deputy governor of People Bank of China, Fan Yifei, stated on the rollout progress with the e-CNY. Fan said the rollout of e-CNY is in the September’ “sprint stage”. And according to the Central Bank record, they facilitated around 355,000 Winter Olympic payment transactions including all sectors with CNY.

Russia’s largest bank struggling to get…