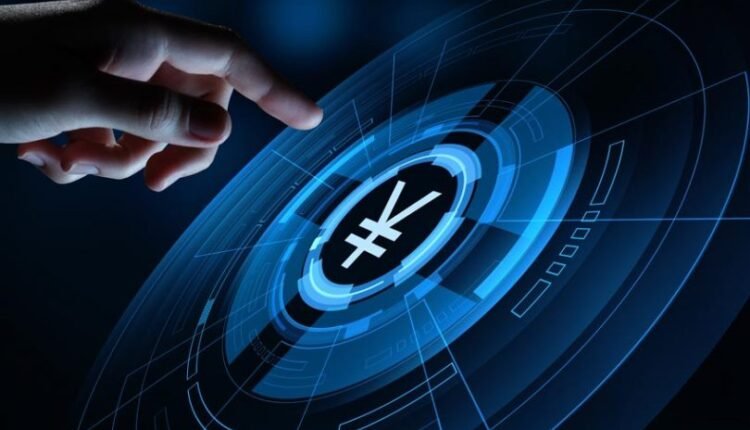 A mainstream news website claimed that the ban imposed by the Chinese authorities over crypto, was part of the successful rollout of the digital Yuan.

If we look at the history then we will find that Chinese authorities published crypto ban guidelines more than 13 times but never banned any type of crypto operations directly or indirectly. But when China was near to the completion of development of Digital Yuan, Central Bank Digital Currency of China, then they announced crypto mining operations ban and further crypto trading ban.

After the ban of crypto in May, Chinese authorities planned perfectly for the Digital Yuan to be used for multiple purposes, where they claimed that they will allow foreigners to use the digital Yuan with the issue a special wallet and also they will allow all the players of Tokyo 2020 game to use it to make their purchases easy. At that time many US authorities raised their concern and warned that no one would use Digital Yuan, because that can risk the privacy of players.

Cointelegraph reported on this matter and claimed that China’s motive was to make the rollout of China CBDCs successful. According to report of the Cointelegraph, the associate professor of economics at Carnegie Mellon University’s Tepper School of Business, Ariel Zetlin-Jones, told to the Cointelegraph that

“China clearly wants to promote the digital Yuan. Removing its competitors by banning crypto activities is one way to do this so it seems reasonable to consider this motivation as one rationale for their policies.”

On this matter, the president of CrossTower also stated and claimed that China was looking to retard the revolution of Crypto by using the Chinese CBDCs and added

“China seems to be choosing control over innovation, and its actions indicate that crypto could be a threat to the digital yuan as much of crypto is permissionless.”

If we look at the news about Chinese CBDCs since June 2021, then we can see that there were many plans which were revealed by the Chinese authorities to implement the use of digital Yuan like insurance, salary and replacement of cash.

Dubai police team-up with BitOasis to save crypto Investors

Srilankan eTukTuk company will use the Cardano…