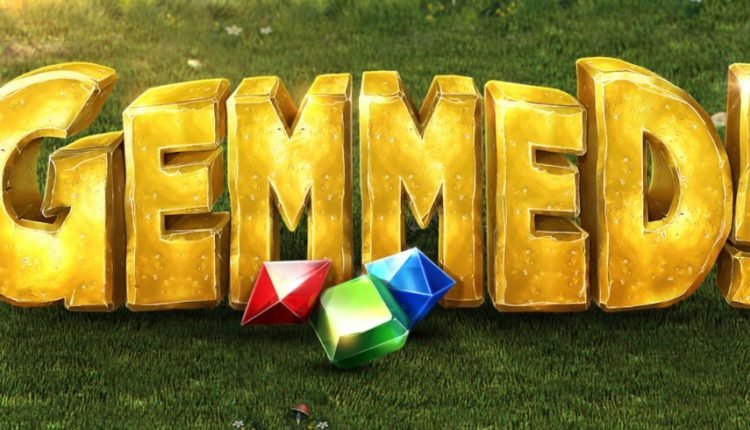 BitcoinCasino.io is set to play host to a new gemstone-themed slot in October. An innovative new release from BetSoft Gaming known as Gemmed is ready to go live and debut at the cryptocurrency casino, and it comes packed with a plethora of special features to brighten the day of any member of the site.

Many gemstone slots typically follow the same structure, but that process has been done away with for Gemmed. The new BetSoft slot is going live with an interesting, creative and innovative gaming structure. Such features will help the release stand out from the other gem-themed slots on the market.

Gemmed is not a conventional gem-themed slot by any standards. The game features nine reels, and upon those sit a total of 40, 503 paylines. The gaming engine is known as a MaxPays system, and a collapsing reels mode comes into play when the reels are spun, and winning combinations are landed.

Following any win on the grid, the winning symbols disappear, and new ones fall into place. This feature will potentially lead to successive winning combinations being acquired by players. At most, up to 21,667x a total wager can be obtained. Given that Gemmed features a wagering range of 0.10 up to 10.00, this would equate to a maximum prize of 216,670 coins being available.

There are also two goodies to be won in a typical spin. The first of these is a wild symbol. Known as Rainbow Wilds, the icons can substitute for any others. Such symbols can appear on eight out of the slot’s nine reels, though not the first reel.

A free spin round is triggerable when five scatters appear on the screen, anywhere in view. A minimum of fifteen spins are doled out, but up to fifty can be won in all. Players can retrigger the feature with a bit of luck, but no other bonuses are incorporated into the free spin round in Gemmed.

The King of 3D Slot Gaming

BetSoft Gaming is the developer behind the new slot. The Curacao and Maltese licensed developer is regarded as the leading provider of 3D slot machine games on the net. Many of its titles feature animated imagery and come with features which are seldom found in rival developer’s arsenals. The MaxPays system is the latest example of this.

BetSoft Gaming has been providing its titles to www.bitcoincasino.io since the cryptocurrency site went live early in 2019. To date, an impressive library of 3D slots and table games from BetSoft can be found at the betting domain. Over one hundred titles can currently be played, including a handful of progressive jackpot slots.

Top titles at Bitcoin Casino include Dr Jekyll & Mr Hyde and American Roulette. Newer releases include Wolf Moon Rising and Bamboo Rush. Gemmed will be making its debut at the casino in October and will complement the impressive array of BetSoft slots already housed at the site.

Mark Zuckerberg: Libra WIll Not Launch Without U.S Approval

Mastercard partners with 7 crypto startups to…