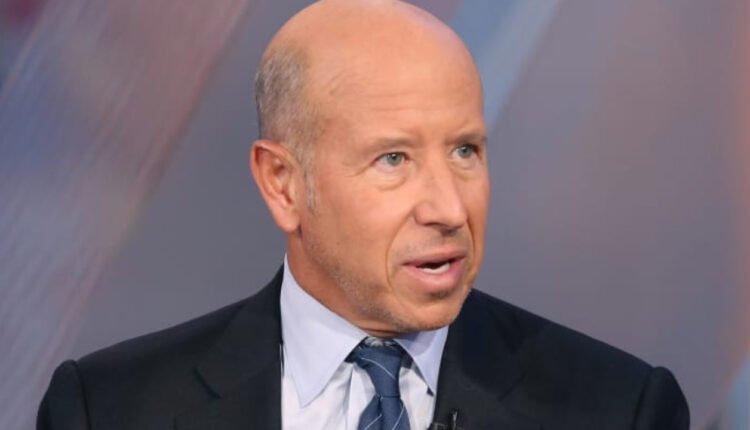 Last week, speaking at an event at Bloomberg in Miami, Barry Sternlicht, the chairman of Starwood Capital, said that we are living in that world where governments are printing huge money without any better consequences and finally it will end.

Further, Barry said that there is only one thing that can be made for us, which is Bitcoin.

Barry also appreciated the potential of the technology of Bitcoin and said that Bitcoin is unhackable. However, Bitcoin doesn’t own any real value but 21 million bitcoins are divisible infinitely among people.

Barry took the example of metal assets and explained how Bitcoin can’t be fake. Barry said that we can buy gold jewelry and all these could be silver or titanium or platinum.”

Further, Barry pointed towards those statements that US officials are passing about the planning of China and other countries to overtake the US dollar. On this Barry said that these countries are doing their best to beat the US dollar valuations. And if it will happen in the future then in that situation, we need an asset that can hold the value of money.

With all such kinds of factors, Barry also admitted that Bitcoin will go down with the stock market but also said that it will take the position reverse with other factors. He said:

“It would go to $1 million a coin. It could do that because everyone, it’s not U.S. investors, the whole world will look at one thing that they can’t make more of and that would be bitcoin.”

Barry said that little Investment in Bitcoin is a smart idea of investment. And also it will be the best hedge against the paper (fiat money).

“There’s no function other than a store of value so having a little investment in bitcoin, I think, might be a smart little hedge in your life because your paper will be worthless”

On the price of Bitcoin, Barry said that he has an Investment in Bitcoin with 2-3% of his net wealth and it will result in nothing for him under the situation of Bitcoin tends to zero value. Further added:

“But if it goes to $1 million a coin, you are going to look at the TV and get very upset.”

Goldman Sachs CEO believes blockchain is much important than Bitcoin