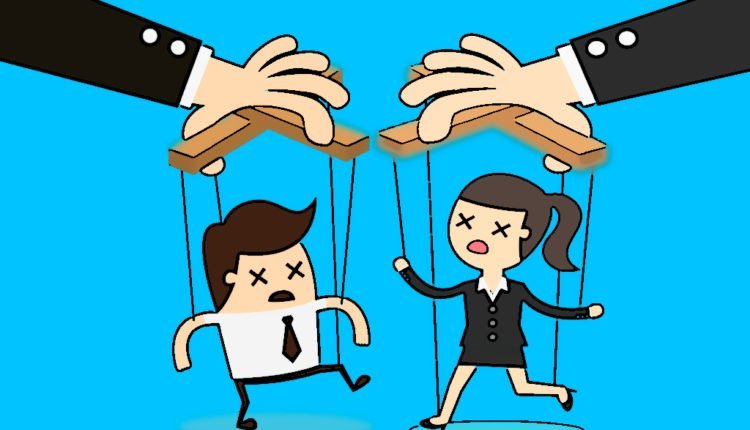 Binance linking a link to the transactions that shows a fraction of Litecoin ( (0.00000546 LTC) was sent to 50 different addresses. Binance further explains about dusting attack:

“A dusting attack refers to a relatively new kind of malicious activity where hackers and scammers try and break the privacy of Bitcoin and cryptocurrency users by sending tiny amounts of coins to their personal wallets.”

Dusting attack is used by the attackers to track the transactions of the wallets and hence find who control the wallets.

A Children Charity Of UK Received Donation In Crypto…