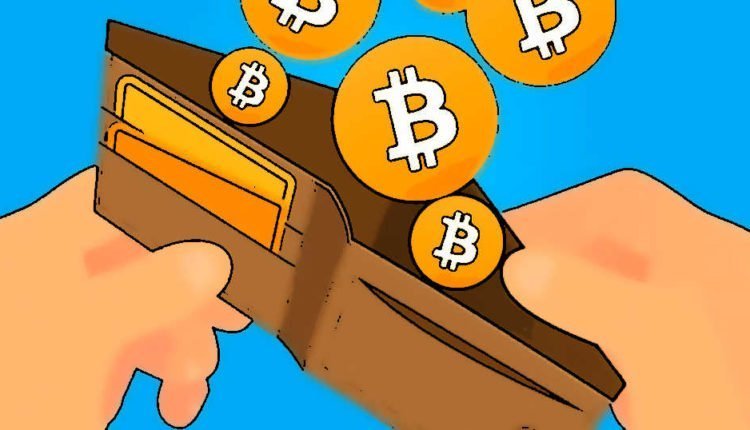 Privacy-focused famous bitcoin wallet Samourai has announced a new version that supports the mobile mixing service for bitcoin transactions through the whirlpool, reported in their official Telegram group on 28 February 2020.

Basically. the Samourai wallet released the new version v0.99.9 which Includes mobile mixing support (Whirlpool) as well.
You can download this new version of the app from its official website or code repository. Visit here to download the app

The Samourai Wallet is an open-source project that started in 2016 with the aim to provide better anonymity and privacy for the bitcoin transactions which make users bitcoin funds more secure.

Samourai wallet is the most preferred wallet for the anonymity of bitcoin than others anonymous bitcoin wallets
Must read: How to secure your Bitcoin Privacy? Make your BTC safu

Visit here to learn about the most trusted and the safest anonymous bitcoin wallets that provide you complete privacy for your bitcoin.