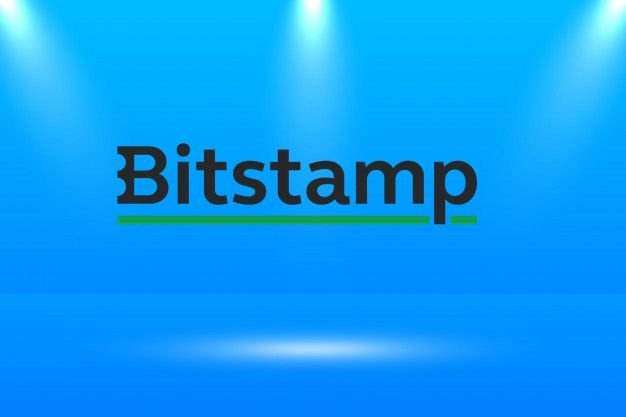 According to the report, Bitstamp added the full support for SegWit bech32 bitcoin transfers where all the users are now allowed to withdraw their Bitcoin to SegWit bech32 addresses as well as can also generate the new bitcoin deposit addresses in the bech32 format.

The SegWit bech32 bitcoin address always starts with “bc1” where letters are not case sensitive.

The bech32 address also has a great feature automatic address format checking by which it checks the validity of an address where it protects users from sending bitcoin to an invalid address.

Coinbase looking for new exec to fight against…

This week, cryptocurrency exchange and service provider Coinbase now allows it’s wallet users to send Bitcoin (BTC) to human-readable addresses (like your name or username) instead of long traditional addresses.

Coinbase looking for new exec to fight against policymakers

Philippines Government confused over NFTs based…