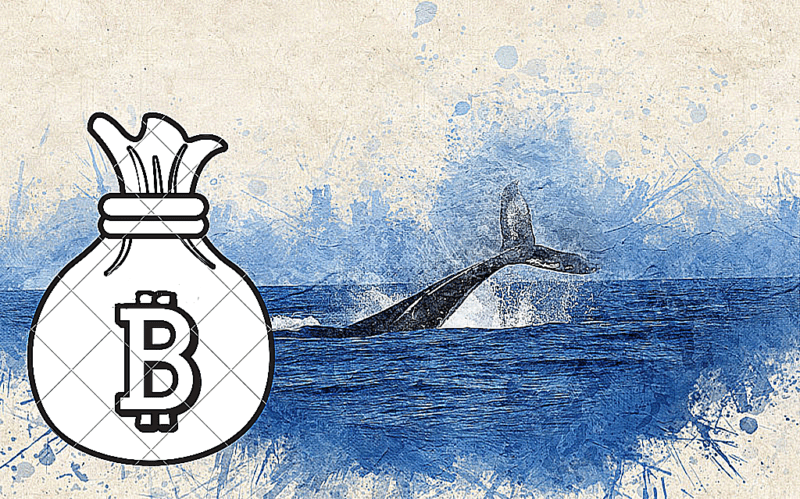 Even after the huge price fluctuations in the crypto market, thanks to the influence of Elon Musk, the CEO of Tesla, bitcoin whales seem not to care about the comments and keep on purchasing BTC.

The rising environmental concerns regarding bitcoin mining and the comments of Tesla Chief Elon Musk seem to have no effect on bitcoin whales. Bitcoin whales are people holding between 100 to 10,000 bitcoin in their wallets. These wallets have expanded their BTC holdings by roughly $2 billion, according to the data from the analytics company Santiment.

After the Tesla Chief’s controversial tweet on bitcoin which caused the price of bitcoin to plummet by almost $3,000 in a single day, the larger players in the crypto market seem to pay no attention to Elon Musk’s tweet or the Tesla Chief’s overall influence in manipulating the crypto market. In fact, this wasn’t the first time Musk’s tweets resulted in huge corrections in bitcoin’s prices. Ever since Tesla discontinued accepting bitcoin as a payment option, to some extent, the primary cryptocurrency appears to be playing along Elon Musk’s strings.

Meanwhile, Musk’s involvement in the fluctuating price of BTC has been widely discussed. According to the majority of cryptocurrency investors and Miami’s Mayor Francis Suarez, the cryptocurrency market will only mature when it stops swinging by Elon Musk’s influence.

CROP Finance will be launching an initial DEX…