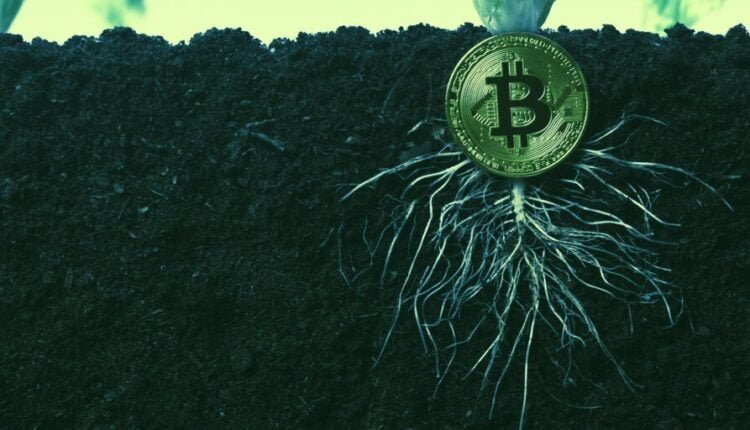 Bitcoin is ready to go through the soft fork ” Taproot” to improve the efficiency of the transaction and smart contract features upgrade inclined to the developers.

In the present time, most of the big players are supporting bitcoin because of its high decentralized nature. And also the initiative of El Salvador to adopt Bitcoin in the payment system shows that Bitcoin is a mainstream adoption medium of the crypto industry among the non-crypto space. But here the practical life use case of bitcoin or other crypto is a big need. For that, huge efficiency is needed in the transaction. Now Bitcoin is moving toward improvement to achieve the same.

In the next 6 days, Bitcoin will go through a soft fork. The name of the soft fork is “Taproot”. After the completion of the soft fork in the bitcoin blockchain, it will give huge numbers of features for the Bitcoin network.

After the soft fork, Bitcoin’s network will renew into something new in terms of transaction efficiency, privacy and support smart contracts initiatives.

The taproot will take place after the achievement of 90% Consensus by the Bitcoin node runners (miners). However, Taproot was proposed in January 2018 put forth by Gregory Maxwell. Maxwell said

“I believe this construction will allow the largest possible anonymity set for fixed party smart contracts by making them look like the simplest possible payments. It accomplishes this without any overhead in the common case, invoking any sketchy or impractical techniques, requiring extra rounds of interaction between contract participants, and without requiring the durable storage of other data.”

The most important thing after the soft fork is the Merkelized Abstract Syntax Tree (MAST) introduction. MAST is a feature that will allow the bitcoin payments settlements parties to sign off together.

Taproot is going to be a major upgrade in the bitcoin’  blockchain network history after the last August 2017 upgrade, which introduced the Bitcoin Lightning Network concept & Segwit birth to bring high scale based transactions in the bitcoin network. But now this upgrade will introduce efficiency in the transactions.

Read also: Zimbabwe may follow the footsteps of El Salvador

former CIA Edward explained why he is not interested…

Cardano founder says ‘this is critical for the…