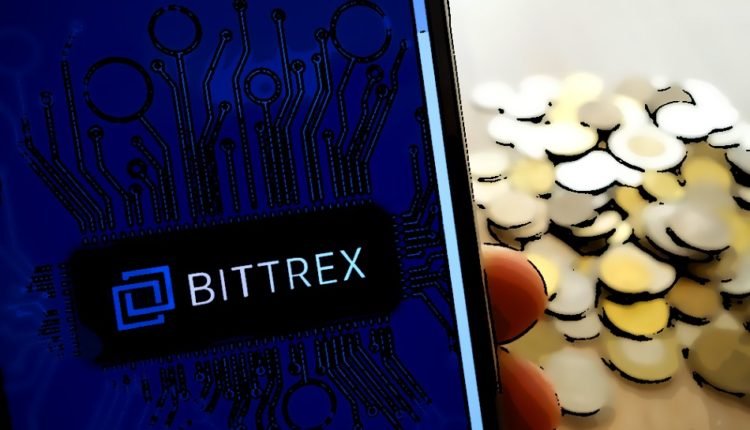 A lawsuit is filed against Cryptocurrency exchange Bittrex by a New York resident for allegedly withholding user funds, reported by The Block on 30 June.

According to the report, the user claims that she deposited $120,000 in Bittrex account wallet back in August 2018, and the exchange suspends the withdrawals and frozen the funds till November 2019. She further added that the exchange “attempted to extort her by withholding the funds she had in her account” unless he signed a document giving up her right to sue the exchange.

Bittrex replied to that the user allegations are not true and she unable to provide the source of the funds as need by New York State and U.S Federal law. Bittrex further added when the user registered on the exchange, she agreed to the exchange terms, which includes an arbitration clause.

The first page of the terms specifies the arbitration clause “governs the resolution of certain disputes and waives any right to trial by jury or to participate in a class action.”

The user not responded to court respond. The report notes that the user has some optimism:

“One imagines an uphill battle convincing an arbitrator that (if we assume Bittrex’s argument is correct) that requiring documentation of source of funds is somehow unlawful if required by state and federal law.”

Also Read: Only 30% of the Known Stablecoins are Live and Operational

Only 30% of the Known Stablecoins are Live and Operational

The popular crypto analyst believes a 200% surge in…