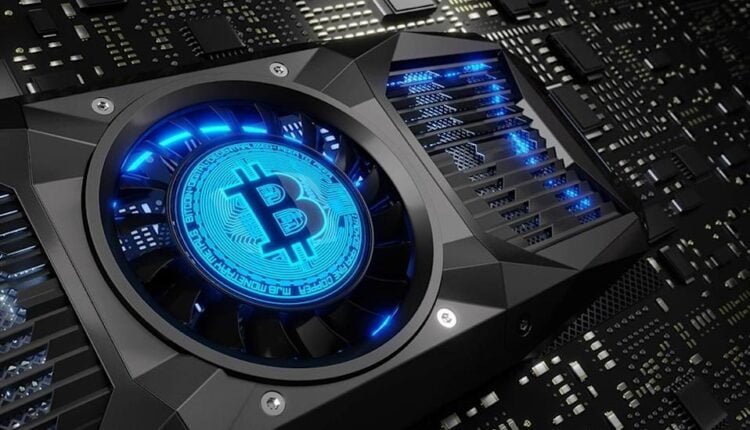 Black Rock Petroleum announced their agreement with Optimum Mining Host Ltd. The whole agreement is about the mining operations in Canada at different sites where both of these two companies can provide better support to each other.

In the agreement , these two companies will operate around 1 million miners. They will relocate miners from China to Canada at their own responsibilities.

Black Rock decided in the initial phase to distribute these mining operations at three sites where they have three Natural Gas producing sites located in Alberta, Canada.

The first 200,000 units will be installed at the Quirk Creek Gas plant that will be operated by the Caledonian Midstream Corporation firm.

This agreement signed between BlackRock petroleum & Optimum Mining Host for only next 24 months. After that they may exceed the agreement date which will depend upon their work & efficiency on mining operations.

Black Rock Investment will take ownership of an Alberta-based company and operator of 14 producing liquids-rich natural gas wells. Once it is finalized then they will deploy their first 20,000 units. And then 50,000 & 30,000 according to pre plan ideas.

Reports also say, These two companies are also planning to produce renewable energy that can be utilised for cryptocurrency Mining so that they can reduce carbon footprint level because of mining operations.

EL Salvador May Launch His Own Stable Coin : Media Reports