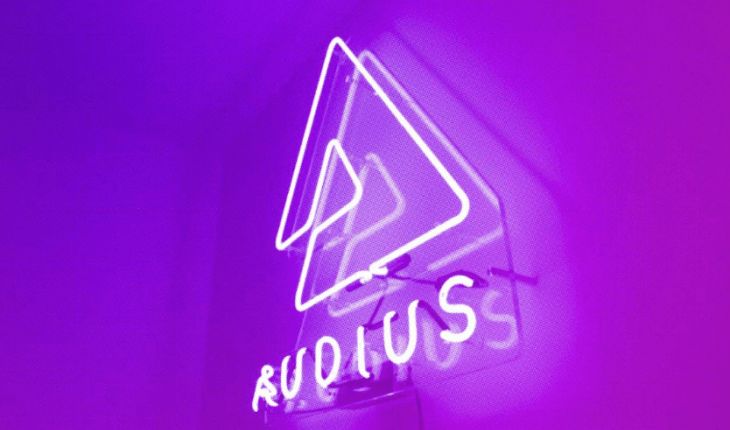 Audius platform shows its biggest impact in the crypto market as well as in the music industry because it is only a 3 year old platform and this achievement of this platform is significant.

In the present time, blockchain adoption is increasing rapidly at tremendous levels in all industries and it is expected that there are huge chances that it will cover all remaining industries. Audius was launched around 3 year ago and no one expected how much this platform would achieve success in such a short time because of its category. But Audius represented it’s platform totally like decentralized mode, which gives credit to the music creators revenue directly without the involvement of a third party.

Jason Derulo, owner of a CryptoPunk NFT & Investor of the Audius platform, said that in this year many artists entered the blockchain based crypto world.

Audius is a San Francisco-based blockchain technology based Music platform and it was launched in 2018. Right now the total fund raised by this platform is $8.6 million. Recently Audius established a partnership with TikTok.

Read also: Democrat Senator raise issue over the use of crypto in ransomware

Democrat Senator raise issue over the use of crypto in ransomware