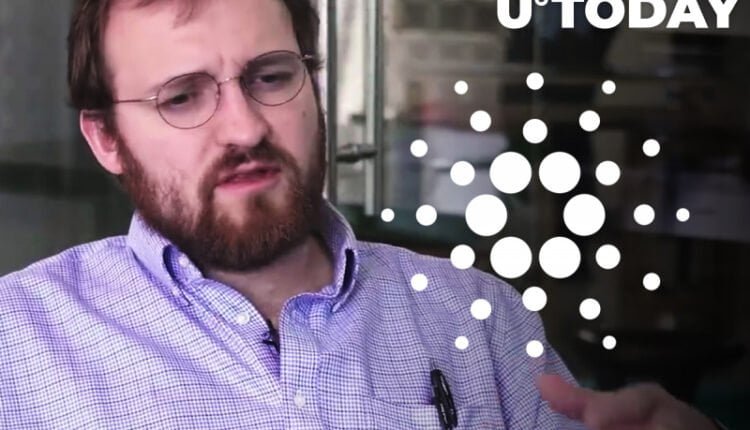 Charles Hoskinson responded over a question of ADA coin burning and said that it is just like stealing someone’s wife.

Charles Hoskinson, CEO and founder of Cardano, always remain active parallely with their followers and from time to time they offer opportunities for their users to ask questions in the AMA session at youtube.

As the supply of ADA coins is 45 billion, so many ADA coin holders say that there is a big need to burn the coin. One of the viewers asked for the burning of ADA supply.

Charles Hoskinson said that the idea of burning the ADA coin supply is just greed and stupidity.

Some people want the price of ADA to go up somehow and so that they can sell it for a small profit and move in some other tokens.

But in actuality, Burning of the tokens is just like grabbing someone’s wife, stealing groceries from a supermarket or taking gasoline out of other people’s cars.

Burning of the tokens supply, a trend?

No doubt that burning of the token supply helps a coin to surge its price. But here Charles Hoskinson doesn’t want to see ADA as a tradeable asset. They want to make use of it in practical life.

Binance exchange burns their BNB token every quarter. And we can see that the price of BNB tokens has been Increasing for a long time.

But here Charles Hoskinson says that if someone wants to burn ADA coins then that person can support by burning his own coin first.

Recently, proof of the burn mechanism was introduced by Charles Hoskinson, see here.

Ripple has no plans to settle the lawsuit with the SEC