Celsius Borrowed $1B From Tether at 5-6% interest : Reports 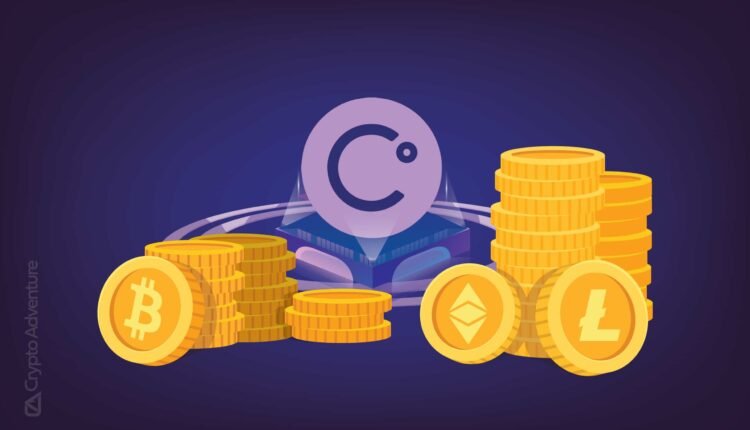 Reportedly Celsius took a loan from Tether With Bitcoin as Collateral. In return Celsius will pay 5-6% interest. Report raised questions over the operations of Tether.

This year, questions and concerns about the stablecoins raised rapidly from time to time from many experts of the crypto industry as well as from the regulators. Tether is one of the top level stablecoin which have a market cap of around $69 billion. But the recent report of Bloomberg raised questions behind the reserved fund of Tether’s stablecoin USDT.

Alex Mashinsky, founder of Celsius Network, told Bloomberg that they took a $1 billion loan from Tether and in return they will pay 5-6% interest rate.

Celsius Network is a borrowing and lending platform that allows crypto users to hold & grab income from their Investment like a savings bank account. In the very starting, Tether was a big Investor in the Celsius Network with a total $30 million funding.

Bloomberg also talked about the Tether firm registration with the British Virgin Islands Financial Investigation Agency, which was told by the representative of Celsius during a podcast.  Bloomberg said that The agency’s director, Errol George, said that they don’t oversee Tether.

“taking snippets of old news from various places and dubious sources and making it fit a pre-packaged and pre-determined narrative.”

Further, Tether added all the statements, which are needed to ensure the safety of the backed funds behind the USDT coin

“There will always be a market for Tether as it presents an opportunity for traders to interact with the larger crypto ecosystem,”

It is worth to note that this controversial news is coming after the recent report of FTX about the better adoption and use case of the stablecoins, while they claimed that “there are real risks associated with them”.

On the past year growth of Uniswap Labs, the CEO is…

People Bank of China wants more talents in its…