Regulators Now Set Their Eyes On Celsius, after BlockFi 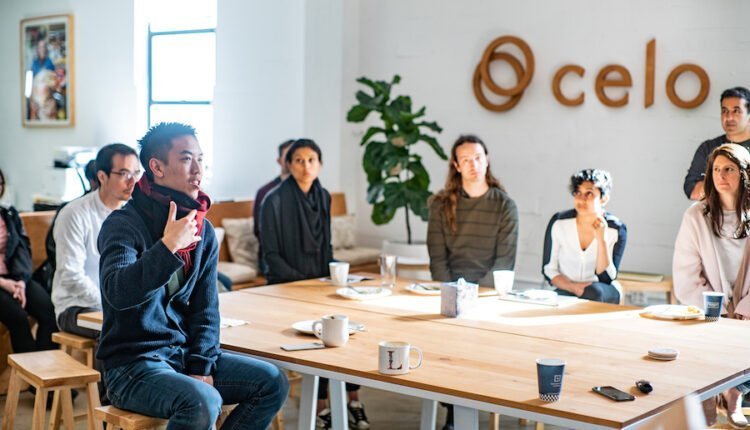 In the latest report sources, Texas officials raised their issues against Celsius on Friday and ordered to cease and desist the services.  And the deadline for the Celsius platform is 1 November.

The raised issues on Celsius, said that Why Celsius is providing unregistered securities to their citizens like BlockFi, and why it is not ordered to stop their services like BlockFi

Hearing for the Celsius is scheduled for 24 February 2022.

After Texas officials, Alabama and New Jersey  joined this matter and raised almost similar kinds of issues and ordered that Celsius should close their services within the next 28 days.

Meanwhile, a Spokesperson of Celsius talked about this matter in conversation with Bloomberg and said that they are following rules but still they are getting some threats by the regulators, it’s very disappointing.

“disappointed these actions have been filed and wholeheartedly disagree with the allegations being made that Celsius has not complied with the law,”

The Celsius representative also claimed that they will not instantly change their services for their users against these warnings. So clearly Celsius will not take any action that can result in harmful effects for their users.