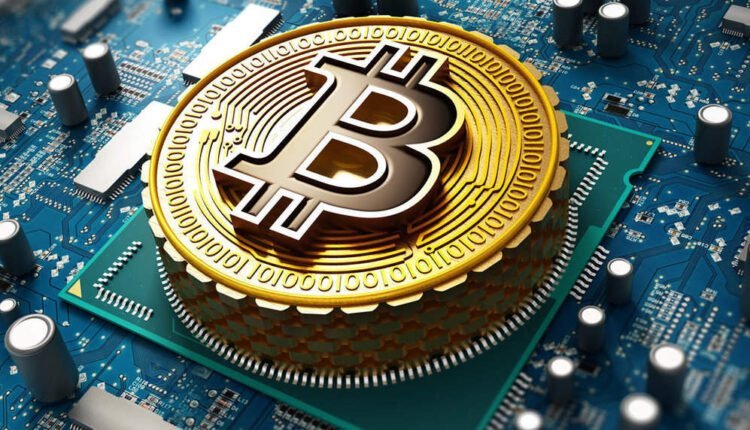 Celsius promised to invest in a clean Bitcoin mining project setup. And also they committed to invest around $200 million. Now they finally invested $54 million in Core Scientific to start clean mining operations.

After Elon Musk’s decision to suspend Bitcoin from Tesla’s payment option because of lack of efficiency of Bitcoin transactions & high energy consumption by the Bitcoin network through mining operations, many big players decided to make Bitcoin mining operations more clean and better through Investment in green & renewable sources of energy projects. Even Elon Musk came in support of green bitcoin mining energy production. Now Celcius shows how they are serious with issues of cryptocurrency mining carbon footprint level.

Celsius is a lending platform. While there are lots of Development work has been done by the Celcius network but their business in crypto lending based business is much popular. See the list of top & best lending platforms.

On July 21, Celsius joined the Bitcoin Mining Council (BMC). BMC is an organisation which was founded by Michael Saylor. The main goal of this organisation is to promote Bitcoin education & promote green Bitcoin mining operations all over the world. So we can say BMC is a bitcoin supporter organisation.

When Celcius joined BMC then they pledged to invest $200 million to establish a big green energy based Bitcoin mining company. To complete his promise, they Invested $54 million in Core Scientific.

Amid Core Scientific announced that they are now publicly traded companies and now they are listed on Nasdaq. It was possible because of a merger with Power & Digital Infrastructure Corporation (XPDI).

In recent months a report came after China’s Crackdown on Bitcoin mining & trading, where the report clearly indicated that China’s decision of mining ban is a biggest opportunity for other countries & institutions Investors. Now we can see how Celcius is taking the advantage & also supporting Bitcoin at that level where no one will exist as per Celsius pledge.

77% of Russian investors prefer Bitcoin instead of…