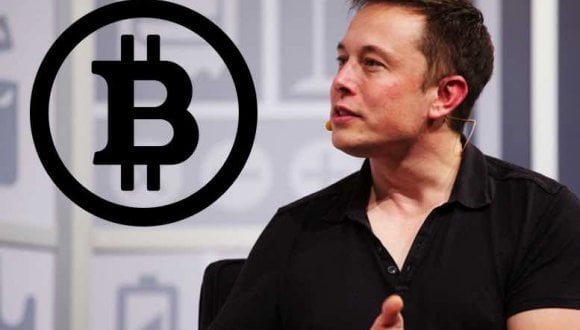 Elon Musk shared a meme on twitter. The meme shows Elon’s lack of trust in government authorities. A huge indication is coming from Elon Musk’s side to pump Bitcoin again.

It is a very common thing for Elon Musk to share memes on twitter to indicate what he thinks about a particular matter. In the past he pumped Bitcoin. And also DogeCoin likes many assets directly & Indirectly. Today he shared a meme that is indicating Elon’s intention toward crypto, especially Bitcoin to pump.

Related : DaddyDoge Pumped by 798.5% Because Of Elon Musk Shoutout

On July 24, Elon shared a meme that we can see below

At another end Meme showing the trust of Elon Musk in crypto, especially Bitcoin. Because in Recent weeks Elon stopped talking against Bitcoin. And also he joined the meeting of “The B World”.

Through the meeting he clearly said that he is not selling bitcoin and also holding Bitcoin, Ethereum & DogeCoin like assets. The whole discussion of the meeting was wandering around Bitcoin only.

Now today this meme is trying to indicate that Bitcoin is under restriction by many countries’ governments, while many countries like El Salvador are supporting it officially as a legal currency.

While one of the users re-edited that meme and tried to say that Developers failed to increase the efficiency of DogeCoin.

Only Musk replied him with  word ” haha”

Well all things are just assumptions, but still there is a big chance that Elon is trying to do something different. Or maybe it can be a part of the frustration of Elon’s in Tesla’s case which is going on right now.

Salvador’s Government will Punish to…